It might seem like Genshin Impact is a 2020 fad that will be quickly forgotten. However, it turns out the devs at miHoYo make sure that the game does run out of content. Not too long ago, the game got a 2.0 update with new characters, quests, region, bosses and events. Aloy from Horizon: Zero Dawn will also be added to the game, plus the developers have announced the addition of four more regions in the coming years.

As you can see, Genshin Impact is strongly supported and this should not change any time soon. We, in turn, have prepared for you a summary of some interesting facts about the game. You may be familiar with some of them, and some may come as quite a surprise to you. Many of them have a practical application, so feel free to browse and hopefully you'll find something useful.

This contains spoilers related to the plot of the game. This is due to the nature of the text and is hard to avoid. Pay attention to the headlines to avoid reading something you wouldn't want to read.

1. Genshin Impact may have earned more than Assassin's Creed: Valhalla

Open-world RPGs are quite popular. Ubisoft's latest creation, for example, has received an extremely warm welcome. Assassin's Creed: Valhalla is the fastest-selling part of the series  at the end of 2020, it sold more than 1.7 million copies (in less than two months). If we assume that each copy was purchased for $60, that would give us revenue of about 102 million dollars. How does a free Chinese game with micropayments compare to this?

Genshin Impact and its gacha system is a veritable money printer. The title has earned nearly $800 million in 2020 (as of August). Although we should also add the proceeds from microtransactions to the amount obtained by AC Valhalla (no data on that), it's most likely that the French game can't hold a candle to the Chinese, online smash hit.

Genshin Impact is not slowing down in 2021. In the months from December to March alone, the game generated about 160 million in revenue a month  which certainly increased further after the 2.0 update introducing new characters. While spending money in this game isn't mandatory and you can easily do without it, being able to draw for 5-star heroes and weapons is extremely tempting. As evidenced by the game's earnings. 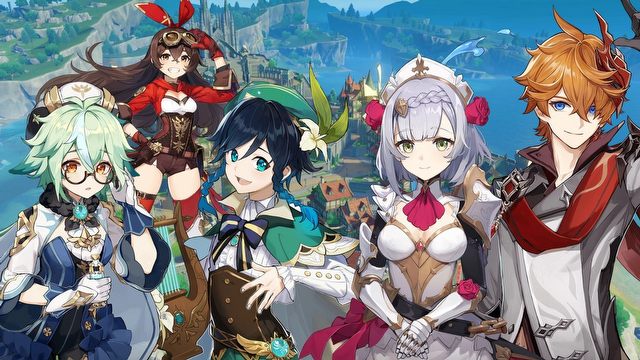 The world of Genshin Impact is big, but no one knows how big exactly. The developers haven't offered the actual size of the map, but players, using various tools, have sort of eyeballed it. Individual results vary, but they generally say 15-18 miles. Of course, these figures do not include the latest update.

For comparison  the world in The Legend of Zelda: Breath of the Wild is said to be about 20 square miles in size. These games are often compared, and while Nintendo's hit offers decidedly larger open spaces, Genshin Impact provides more verticality. 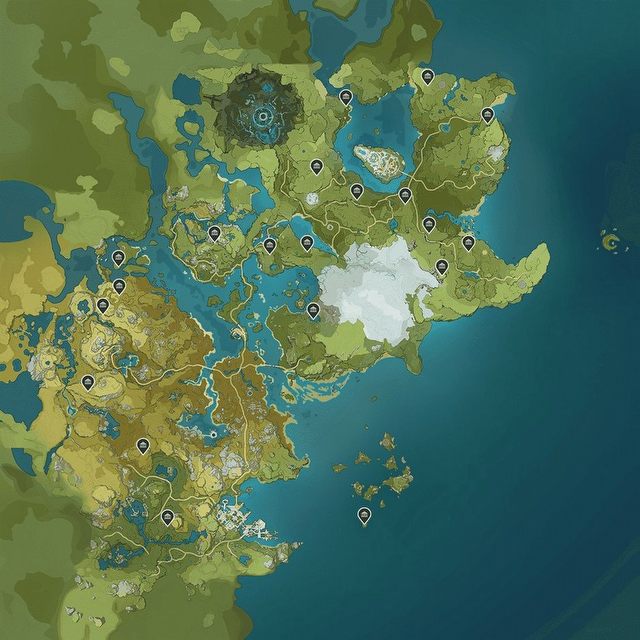 Genshin Impact lets you choose from over 40 characters, with more on their way. How to select the ones that will fit our style of play? Who to take on the team? In this article, we will help you resolve these issues.