Speedrunner is a social creature

It's not an uncommon opinion that hardcore players are antisocial, unable to establish relations with other, and have no life beyond games. This stereotype, while harmful and untrue, did not come from nowhere. Research shows that there are indeed correlations between social phobias and spending a lot of time at gaming. But the the key term here is "correlation." And the first rule of research and statistics is that correlation is not tantamount to causation. In many cases, the correlation stems from the fact that people, who have had social difficulties, often turn to games to cope with them. It is much easier for them to connect with others indirectly, via games. Games are therefore a non-invasive way for them to strengthen social bonds and make new friends.

When it comes to speedrunners  they rarely work alone. In fact, entire communities are forming around speedrunnable games. There are even special events  such as Games Done Quick, a bi-annual charity video game speedrun marathon. 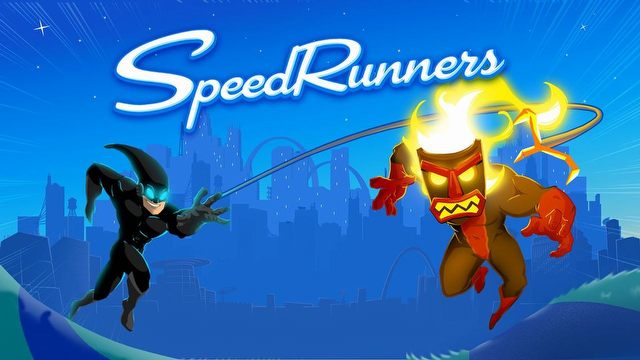 Speedrun culture has infiltrated the consciousness of modern gamers.

Committed to their community, players share ideas and insights, motivate each other, track their performance, and compete against each other. While rivalry is an integral part of a speedrun, for the most part, it does not antagonize players. On the contrary: the speedrunner community encourages collaboration and the sharing of results and discoveries. Nothing unites people like working towards a common goal  in this case, the goal is to beat the game and find a way to complete it in the shortest amount of time. The speedrunner community thus helps its members strengthen interpersonal bonds and a sense of belonging that is very important to us, social beings.

Interestingly, studies have even shown that people who play games that involve pro-sociality and helping in any way (which is what speedrunning is associated with) tend to be more charitable in real life. In this case, a cause-and-effect relationship can already be indicated, since we are talking about experiments.

In fact, their findings have been confirmed by more than 100 other studies  including some that looked at the long-term effects of playing these types of games. I think the best evidence that speedrun is such a pro-social activity that it increases the desire to engage in philanthropic efforts in real life is the Games Done Quick I mentioned above. As of May 2021, the event has raised approximately $31 million for charity.

This is a meta-analysis of 98 independent studies involving 36,965 participants. These were experimental, correlational, and longitudinal studies. They demonstrated both short- and long-term effects in terms of increasing pro-sociality by playing pro-social games. Singaporean and Japanese students, among others, served as subjects.

Patience you must have, my young padawan

As you can easily guess, speed, reflexes and precision of individual moves are of great import in speedrun. And that's something that needs to be learned. Many speedrunners admit that they spend so much time learning particular sequences that at some point, they start running on "autopilot." Many of you have probably experienced this at some point, if only while driving a car  you don't think about how to perform a given action, you fully let your muscle memory take over. Some players even admit that when they suddenly start focusing too much on what they're doing on autopilot  they get confused and start making mistakes. 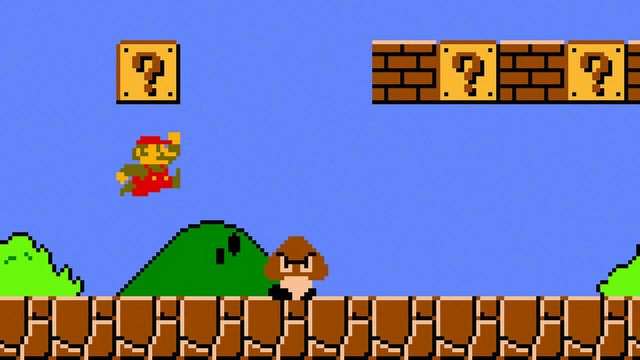 Each jump must be timed to perfection.

However, if you think that in order to be a good speedrunner, all you have to do is practice a certain sequence and go on autopilot, then I have to disappoint you. Autopilot is a double-edged weapon and relying on it too much is dangerous. Still, it's easy to make a mistake, like slipping your finger, and this usually means game-over.

So, to speedrun well, you need to master the difficult art of combining these two areas  maximum focus and operating on autopilot, which is not easy at all. But, as speedrunners say, it's worth working on it in order to achieve a state referred to in psychology as "flow," i.e. satisfaction, or even euphoria coming from devoting oneself completely to an activity.

Speed alone does not make you a speedrunner

I already mentioned that it's not just about precision and speed. It turns out that speedrunning is really all about intelligence. Speedrunners excel at extremely unconventional thinking. The fact is that most games are not designed for speedruns. As a result, players who opt for this kind of challenge oftentimes find themselves fighting the very game itself, looking for exploitable gaps in the programmed, and, for the most part, rather rigid world. In order to complete the game in the shortest time possible, you have to bend the rules and even exploit bugs and glitches, which makes speedrun resemble breaking the fourth wall in a way. 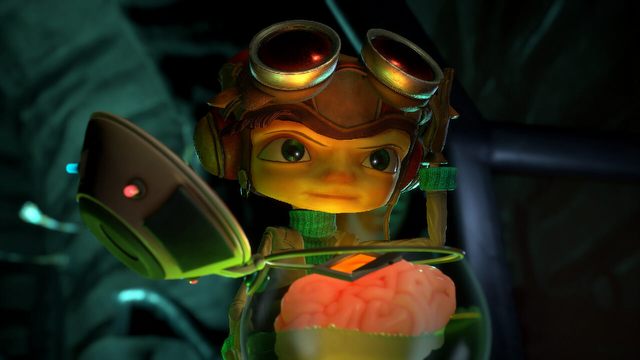 That's all in our heads.

It also turns out that speedrunning games builds mental resilience to failure. Because unfortunately, if you want to start your adventure with speedrunning, you have to set yourself up for failures  they are something natural here, an inseparable part of the experience.

So, to be a good speedrunner, you need three things: creativity, brilliance, and, above all, persistence. That's the biggest allure of speedrunning, and it's biggest self-esteem booster  that it's hard and challenging, and so completing it serves as proof of one's patience and wits.

Although speedrunning isn't for everyone, it remains a very interesting phenomenon, even from a spectator's perspective. I mean, you just got to be impressed when someone finishes in under 60 minutes a game that usually takes dozens of hours from beginning to end. And if you don't feel even a trace of admiration, it's a sign you ought to try it yourself.

I am not a speedrunner. My biggest accomplishment in this field is watching a video of someone else speedrunning Portal in under 7 minutes. The ability to pass games in the shortest possible time still seems abstract to me  and maybe that's why it's also so fascinating. The psychology of gamers is what I do professionally. This allows me to see how specific and out-of-the-box the speedrunners are in their thinking and operations. Although their world will probably always be inaccessible to me in some way, by not having the skills to speedrun, I enjoy participating "from the outside" and seeing how speedrun affects the gaming community.