Can you finish Portal in just over six minutes? Technically, you can. That's just the way the world is. You can also complete Resident Evil Village in an hour and a half, and GTA V in just under six. It's just that not everyone is able to do it.

What is it that sets speedrunners apart from other players? What's peculiar to their minds? And are they characterized by any unusual traits?

To begin with, I would like to confess something to you. I myself have never speedran a game. I didn't feel the need to. I have always preferred to play at my own pace, that is rather slowly. I didn't understand the phenomenon of speedrun  why rush through the game at breakneck speed and lose the opportunity to enjoy the gameplay?

Meanwhile, it turns out this phenomenon makes a lot more sense than I have thought, and there's a lot unpack when it comes to the minds of speedrunners themselves.

The need for speed

Speedrun, or getting through a game as quickly as possible, has a few variants. The most common speedrun is the so-called any%, in which the player completes the game as quickly as possible, finishing only the necessary bare minimum. Side missions and other minor activities do not matter. Then, there's a 100% speedrun, when you have to complete everything  not only the main story line, but also side quests, secret locations, etc. 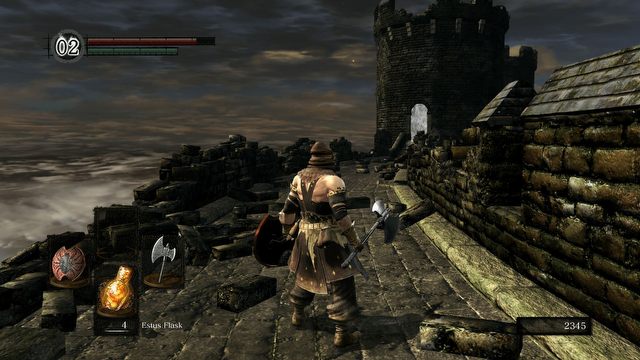 Paradoxically, one of the most common games used for speedruns is Dark Souls, famous for its forbiddingly high difficulty level.

All types of speedruns have one thing in common, of course  you have to act as quickly as possible. It seems there's not much to it. Run fast, don't bother with secrets, don't die along the way. Sounds simple, but it actually isn't. Speedrun is actually a very complicated process, which, despite appearances, is not just about being fast and precise.

As there's no light without darkness, so there is no speedrun without spending a lot of time.

It seems quite understandable that in order to complete a game as quickly as possible, you need to learn it perfectly first, devoting an appropriate amount of time to the task. It's not uncommon to spend hundreds of hours on a single production, a single level, or even a single sequence (such as a particular jump). A speedrunner must know the game like the back of his hand. Only then will they be able to learn the tricks neccesary to minimize the playthrough time. So, contrary to appearances, this is not a discipline for quick-tempered hotheads. A lot of time has to pass before a speedrunner is able to achieve truly competitive results. But what exactly is the prize?

Speedrunners are usually characterized by a significant need for achievements. They are motivated by a desire to compete  not just with others (though of course they do), but mostly with themselves, and even with the game itself. Speedrunning satisfies ego-oriented goals such as the need to excel above others, hone own skills, and ultimately, become better at what you do. 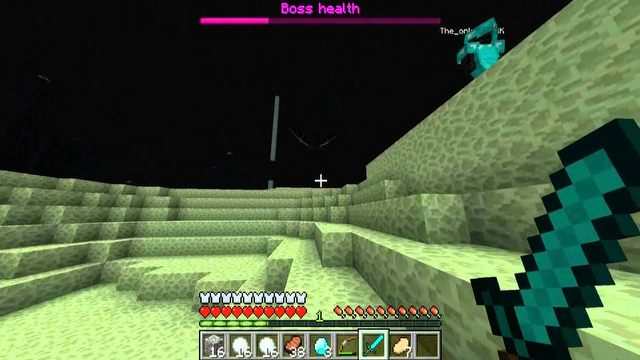 Is it impossible to complete Minecraft? Tell that to speedrunners.

A successful speedrun, higher ranking position, or simply knowing that you've found a time-saving gateway that no one else has discovered before boosts your sense of efficacy, control, and self-esteem  and that's enough to get your reward system bombarded with dopamine and your self-esteem peaking. And those aren't the only benefits that come with a speedrun.