We're afraid of machines. My generation mostly associates the robot rebellion with The Terminator. The generation before was enthralled by Frank Herbert's Dune. There were no intelligent machines in that series  because generations earlier, they had rebelled and nearly wiped out the humanity. Herbert called the war against the AI the "Butlerian Jihad."

It is an allusion to Samuel Butler, the man who wrote the novel Erewhon (1872). It was a kind of satirical utopia, mocking the vastness of the British Empire. There also was a theme of the machines and their rebellion. Butler suggested that man-made devices could develop intelligence through Darwinian natural selection.

Contemporaries considered it a joke that Samuel Butler used to mock the emerging evolutionists. He himself tried explaining that silly and ironic was the last thing he wanted the book to be, but no one really cared. Today, no one needs to explain anything. The idea of a machine rebellion has since become firmly embedded in our culture, and is no laughing matter anymore. 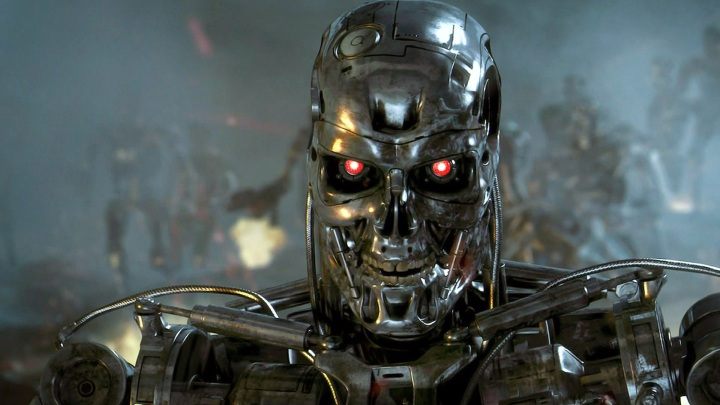 That's how we often imagine a rebellion of machines.

With artificial intelligence, we are summoning a demon.

Tesla founder is not the only one warning against the development of artificial intelligence. Stephen Hawking, Bill Gates and numerous scientists whose names most of us don't know, but who work for renowned universities around the world, have all done so as well.

Some, like Nick Bostrom, author of the book Superintelligence: Paths, Dangers, Strategies, Threats seem to believe that the so-called technological singularity is right around the corner. It's the creation of artificial intelligence so perfect that the scientific advances it will drive will be impossible to control, leading to unpredictable consequences.

Is AI really the greatest modern threat to humans, as Elon Musk claims? Will machines become more powerful than us? Will they rebel and lock us up in a zoo? Let's consider that question.