September should be a very pleasant time. Of course, this moth brings schooldays back for many of us, but first, education is a bliss, and second, there's quiote a few interesting games coming. I personally am most interested in the online games' offering this month, and since there's quite a few of them coming, I won't complain about boredom for sure. If you won't be as thrilled by the upcoming games as me, then don't worry, it's only going to get better until at least January.

The Last of Us Remake 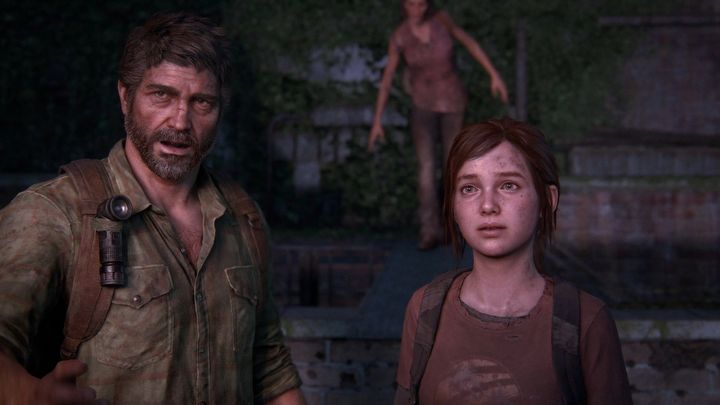 The remake we all needed?

The Last of Us: Part I needs no introduction. The story of Joel and Ellie is known to game fans, and the sequel to it caused quite a stir. The franchise is going to get a TV show, and the original will be remade... again! All this to provide the best possible experience on PlayStation 5 – the only thing we know so far about the PC version is that we will play it... someday. If you've already completed the adventure on any Sony console, you won't find anything particularly new about this re-release.

The Last of Us: Part I is the exact same game, just with better graphics, which might not warrant it's premium price. On the other hand, there will probably be plenty of people willing to pay it – it will be interesting to see how this title performs. For me, the most interesting thing about The Last of Us: Part I on PlayStation 5 is seeing how the DualSense controls are working!