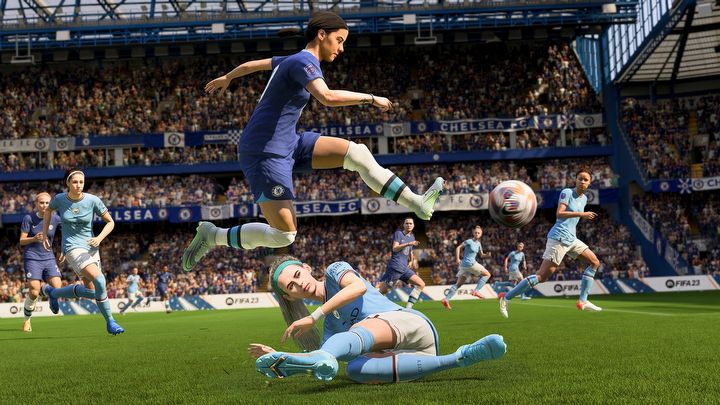 The FIFA series has been with us for three decades, and FIFA 23 is its thirtieth main installment and, in some sense, the last one. The International Federation of Association Football decided to end its long-lasting cooperation with EA Sports. What does this mean for fans? The FIFA franchise will be developed by another studio, and the famous series will be renamed to EA Sports FC. Before that, however, we should get the best soccer game in the history of the industry!

FIFA 23 will offer the well-known modes from previous installments of the series, and will also allow you to play men's and women's teams. We will also get playable match highlights, for sorts, which will let us avoid going through the entire match, but rather focusing on playing the key moments. For the first time in its history, the series will provide players with female club teams.