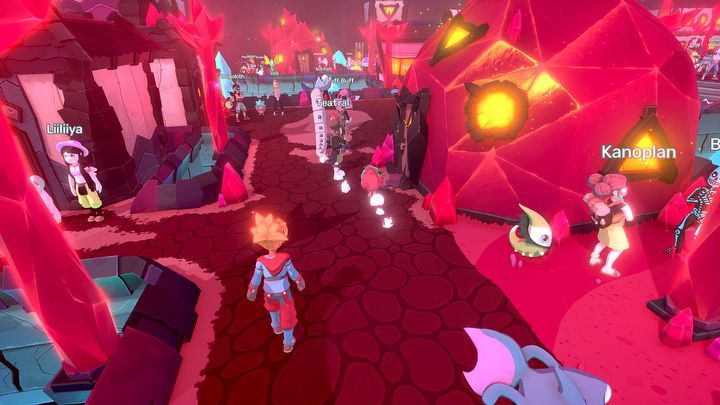 There are officially no Pokemon games available on the PC, although fans of the brand have made many attempts to unofficially (and rather illegally) port one of the series to this platform. There are even some online variations that are doing quite well still. Nevertheless, the closest game to the original, and also fully legal, is Temtem , not only the sole game on PC resembling Pokemon, but also a MMORPG!

Temtem delivers exactly what you can expect from any Pokemon game, adding some proprietary solutions, including MMORPG mechanics! Thanks to this, we can play not only a fictional campaign, but also join clans and compete with other players. Of course, we will also catch a lot of the title monsters, hunt for rare specimens and do some breeding. The combat system has also received a few surprises, making it a bit more tactical and fun at the same time. The only drawback? I guess it's only that the game isn't Pokemon franchise!