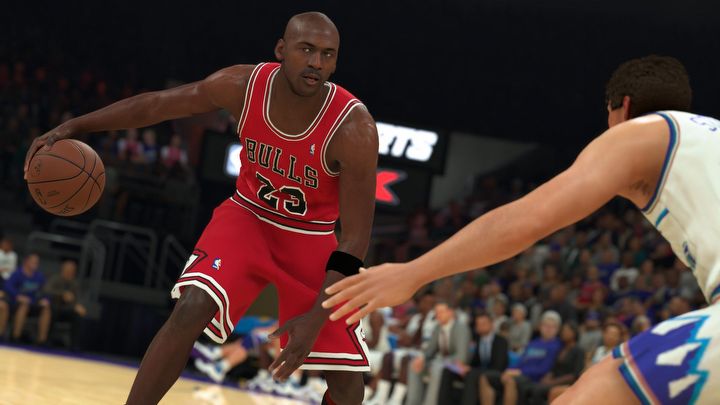 This is the next (twenty-fourth) installment of the basketball game, dedicated to all fans of the sport. This isn't a revolution, and if you liked the previous NBA games, then NBA 2K23 should also appeal to you. As always, we will get access to licensed players and teams who participated in the last season. Of course, nothing will prevent you from creating your own club and leading them to victoryso don't worry.

Michael Jordan is back

In this installment, a few old attractions return, such as the Michael Jordan challenges. As part of NBA 2K23, we will be able to follow the career of this legendary basketball player and listen to the comments of people who actually accompanied him on his way to the top. In addition, owners of PlayStation 5 and Xbox Series X/S will be able to check out the so-called City, a network map full of unique attractions.