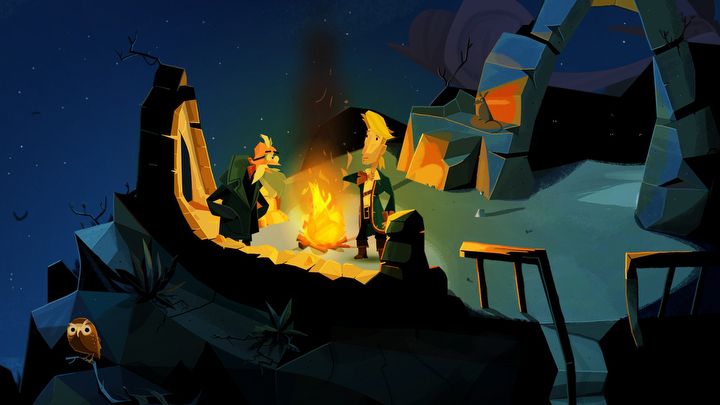 The iconic series is back!

Once upon a time, in a galaxy far, far away, there was the Monkey Island series, which today is referred to as the all-time classic of point-and-click adventure games. Its first three parts are considered iconic, the next two weren't so warmly received. So, how will the sixth installment work? It's hard to say, but there's a chance that it will work just fine, because Ron Gilbert himself is behind it!

Ron Gilbert is responsible for the original two installments of Monkey Island, so the plot of Return to Monkey Island will be a direct sequel to these games. Chronologically, we will witness the events from before The Curse of Monkey Island. Let's hope that what we get will turn out to be worth all the fuss!