It's June, the beginning of the holiday season, which usually is a modest time in terms of big game releases. However, that doesn't mean there won't be anything to play this month and in the summer. Quite the opposite, however these will be mainly smaller productions and add-ons. Still, one of the most important games of the year 2022, namely the mobile Diablo, will launch soon, also heading to PC. So even if you guys have phones after all, you don't have to play on them. Amazing, isn't it? 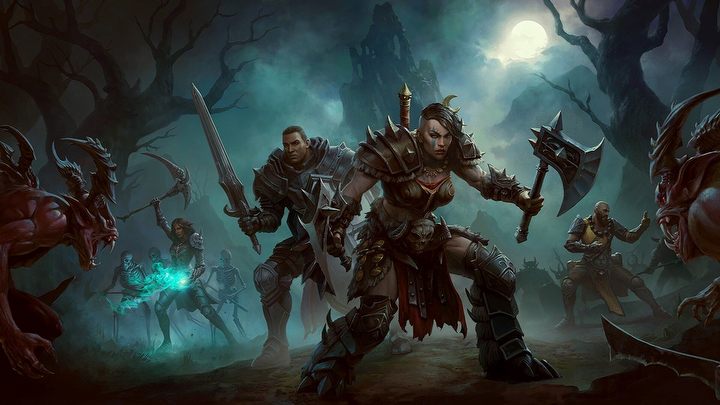 Diablo Immortal is set to conquer the mobile market...

It's quite a funny story with Diablo Immortal. The announcement of the game at the infamous BlizzCon 2018 caused an almost universal outrage. Rightly so? Well, instead of announcing Diablo 4, Blizzard simply flaunted a mobile installment – and many of the core players felt rather ignored. Now we are getting closer to the release, the company has changed its tune and prepared a simultaneous launch of the game also on the PC. And suddenly the opinions about Diablo Immortal have improved, because it's also free!

...Whether someone likes it or not

However, this doesn't change the fact that Diablo Immortal will almost certainly conquer the mobile gaming market. A well-known franchise, adjusting the gameplay to a specific audience; free to play with optional micropayments. In addition, the first opinions about this title are extremely positive. Therefore, I will not be surprised if this spin-off set between Diablo 2 and Diablo 3 will also tempt some PC players. Especially since Diablo 4 is still quite a ways in the future.