In computer game design, there is a thing called "gameplay loop". In a major simplification, it is a series of repetitive activities that a given game is based on. In a simple shooter game, such a loop can consist of running, aiming, shooting, and jumping. In Pac-Man - of collecting marbles, avoiding ghosts, and completing consecutive mazes. The more advanced and complicated the game, the more elaborate the loops it features but they always occur in some form.

All games at a certain level come down to repeating the same actions. What sooner or later, even after a few thousand hours, finally gets boring. Therefore, the creators try to diversify their loops in different ways. One of the older and more popular solutions are mini-games - games within games, taking players from the standard gameplay and forcing them to face completely different mechanics. Some are simply short interruptions in the main campaign, while others take the form of separate modes activated from the main menu. There are also those mini-games that can eclipse the game they're in. In this article, we bring you eight mini-games that are widely regarded as some of the best in the history of virtual entertainment.

Did we make an unforgivable mistake and didn't write about the mini-game you love? Fix our oversight and mention it in the comment. 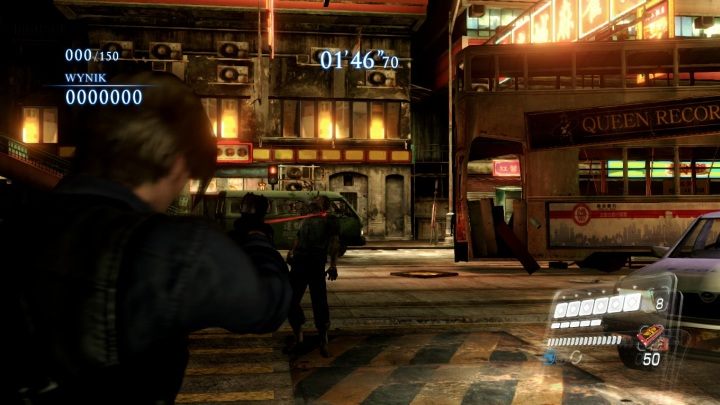 The original 1999's Resident Evil 3: Nemesis was initially conceived as a series spin-off, but as a result of some decisions made by Capcom, it was "promoted" to the rank of a full-fledged sequel. However, the game felt smaller in scale  the story campaign was shorter and much more conservative than what revolutionary Resident Evil 2 offered. Most fans found it easier to forgive these shortcomings when after completing Jill Valentine's story, they started the additional Mercenaries mode.

Bonus modes were not new to the series  Resident Evil 2 already offered a nice addition in the form of 4th Survivor. The Mercenaries mode in Nemesis is more elaborate than that. It allows him to play as a chosen mercenary working for Umbrella Corporation (each character starts with a different set of weapons and items) and fight one's way through a large section of the zombie-controlled city of Raccoon. Our goal is to survive as long as possible, and the main obstacle is the time limit, which can be increased by killing enemies and saving civilians. 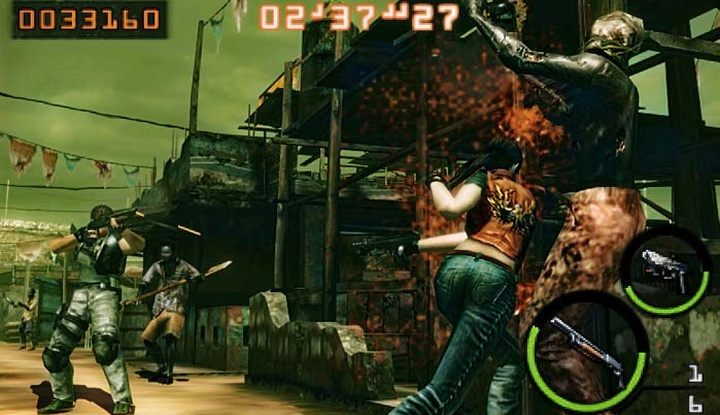 The Mercenaries mode was released as a separate game for the portable console  all the more surprising given that Capcom has now given up on further development of this mode.

The more "arcade" formula revolving around reaching high scores took hold and became an essential part of the series  it returned in three consecutive numbered episodes of the series, each time somewhat improved. Among other things, Resident Evil 4 added points for killing enemies with series and rewards for eliminating the greatest monsters. In Resident Evil 5 players for the first time were able to play mercenaries together with their friends via either online or local coop. RE6 added time-limited events with special prizes and additional paid DLC maps as a symbol of its time. Along the way, this mode even evolved into a separate game, Resident Evil: The Mercenaries 3D for the Nintendo 3DS.

Unfortunately, in recent years Capcom has neglected fans of this gameplay mode. It appeared neither in Resident Evil 7 nor in this year's remake of Resident Evil 3, in which it would definitely help fend off allegations about its short playing time.