For the past few years, Ubisoft has been taking a very commandalbe strategy of presenting their games  it's not just videos on the Internet showing gameplay combined with talking heads from the studio, telling us what to expect from a particular piece  today, journalists get access to playable builds long before the release. As a result, I've already spent around 10 hours in Legion, being able to formulate a pretty precise opinion about most elements of the game. If you've read my July preview, you may already be aware of the following, though there have been changes in some of my opinions.

We've decided to alternate the likes and yikes. We hope it will be more engaging and still transparent.

1. The fantastic atmosphere of London

Here, Ubisoft has unquestionably done a great job. For the first time, Watch Dogs decides to leave the States and visit Europe, quite predictably opting for London. The famous city is full of distinct landmarks and has some incredible cultural diversity, at the same time feeling sort of cozy.

Watch Dogs 2 was quite annoying with all that "chad vibes of DeadSec. Everything is still quite exaggerated (including the outfits), but the inhabitants, the team, and the city itself seem much more tame and relatable. We'll be able to recruit people of different nationalities; I had a chance to hire a guy from India and Poland (a nice touch was that he actually spoke Polish). Plus, there's a host of characters with diverse British accents. Perhaps it's due to my fascination with the British culture, but I was truly delighted with everything I heard and saw. It's the dystopian London I never fought for. 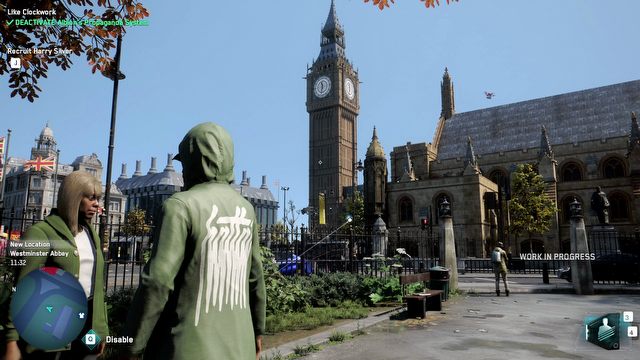 In this case, I think we all had doubts  can a game like this do without a main character? I'll admit that before the last four hours of the game, I was more positive towards that element than I am today. Sure, on the technical side, it's all properly realized. No matter who we are playing as, the characters appear in cut-scenes and speak in their own voices, no problem. The thing is, of course, that voicing an entire city-worth of people is impossible, so the authors resorted to different tricks to get as many different voices from a limited pool of recordings. 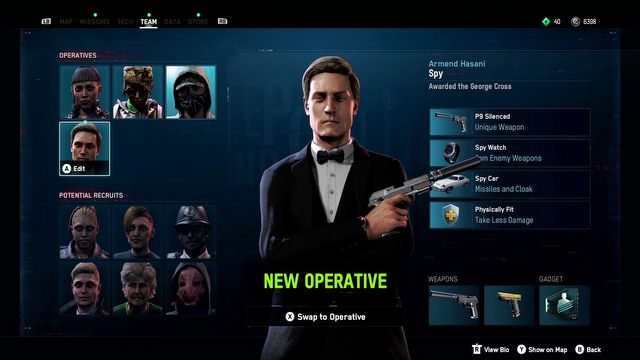 This, however, negatively impacts the quality of voice acting: most lines are delivered in quite a bland way, so as to allow incorporating them for all sorts of characters. While the idea of "playing as anyone" is ambitious, there are some obvious limitations to that, and they can't be overcome just yet, and the narrative won't be nearly as gripping as a story with a single, concrete protagonist. It's all pretty... monotonous in the long run, and I even found that in those four hours, a random conversation between my recruit and Bagley (their AI assistant) repeated, only in a different voice. The game can't come with unlimited lines of dialog, sure, but given that it happened during a short, 4-hour session, it either means I was unlucky, or that something could be very wrong. 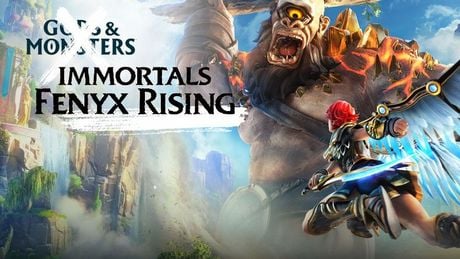 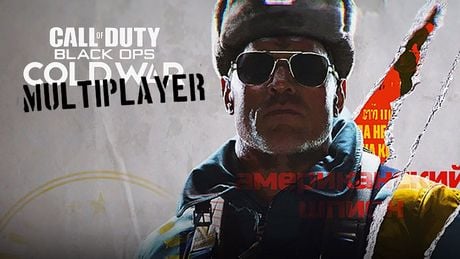