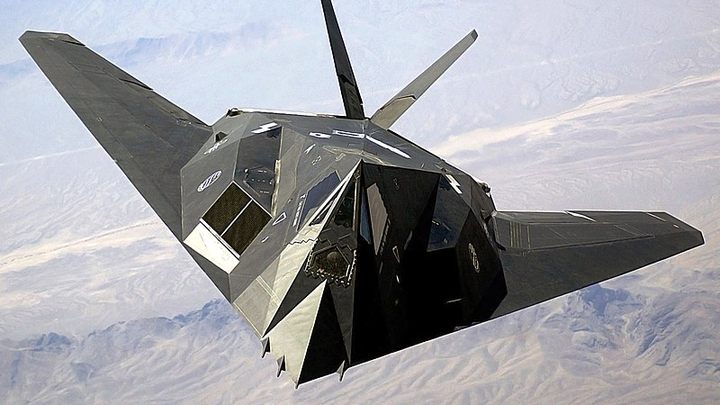 The F-117S were supposed to be decommissioned, yet you can still see them around Area 51.

For gamers who like to hunt for easter eggs, the famous Area 51 will probably be the best place to start looking. This is not only the Mecca of tinfoil hats, fans of Naruto, and conspiracy theories, but also for aviation enthusiasts. Located in the area of the Nellis Air Force Base Complex, it's the proving ground for many miracles of modern aviation. Mysterious code names – AQUATONE or OXCART – hid extraordinary programs of strategic reconnaissance airplanes like U-2, or SR-71, which part of the air defense system during the Cold War. The nearby Tonopah Base was home to the mysterious "red eagles," the 4477th Test and Evaluation Squadron, a United States Air Force squadron equipped exclusively with the Soviet MiG fighters.

Today, Area 51 is still as mysterious as ever. It was there that American pilots practiced flying two stealth Black Hawks, around 2010. They played a key role in operation Operation Neptune Spear, the killing of Osama bin Laden. Moreover, the F-117 stealth bombers that bombed Iraq and Serbia in the nineties were officially decommissioned in 2008. Yet, just a year ago, the Combat Aircraft magazine obtained photos of F-117S flying over the Death Valley in California. The machines bore the insignia of a completely unknown Dark Knights formation, and as, Spinal Tap sang, "No one knows who they were or what they were doing." 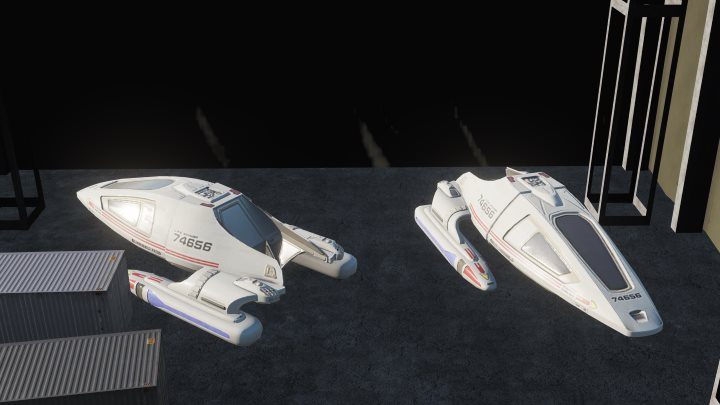 Since we're talking about conspiratorial stuff, we can't forget the Bermuda Triangle. I will definitely take some big passenger plane and fly there in bad weather to check if everything they say about this place is true.

The creators of flight simulators like to place Easter Eggs in Dreamland – Area 51, as well as at the Nellis and Edwards bases. In the Acceleration expansion to Flight Simulator X, there even was an entire mission about capturing UFOs using F/A-18 Hornets, and you could find SR-71 at the Edwards base. In the Nevada expansion to DCS: World, you should look into the hangars in Groom Lake – in one of them, you will find a Star Trek ship. Even X-Plane showed some minor curiosities, such as the outline of the Millennium Falcon on the parking ramp. I am sure that it will be an equally interesting place in FS 2020. 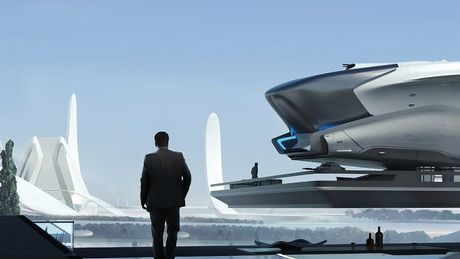 Star Citizen is a very promising project – after all, it raised $95 million in crowdfunding. What's the progress after so many years? Will the turbulence around the title affect the quality of the final product? 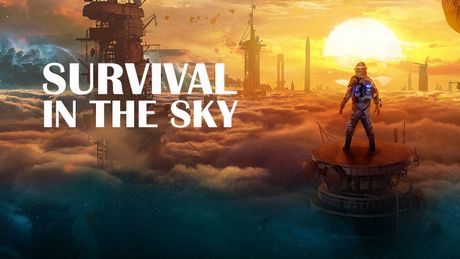