I recently wrote in a review of Bannerlord that modders can help this game achieve its full potential. But what mods does the game exactly need? Well, I was able to come up with quite a few, so here's a list. I had plenty of time to invent it  I had waited a decade for the game, wondering what the sequel could bring with a much bigger budget.

In a few instances, I will refer directly to mods to Warband, because why not? The modding scene of that game was an atomic bomb of collective creativity that my single mind can't comprehend.

I will also add that if all the ideas described here actually made it into the game, it would become very, very big. I realize it costs time and money. Nevertheless, it's Bannerlord pipe-dream time, baby.

If you have your own ideas, feel free to write in the comments. 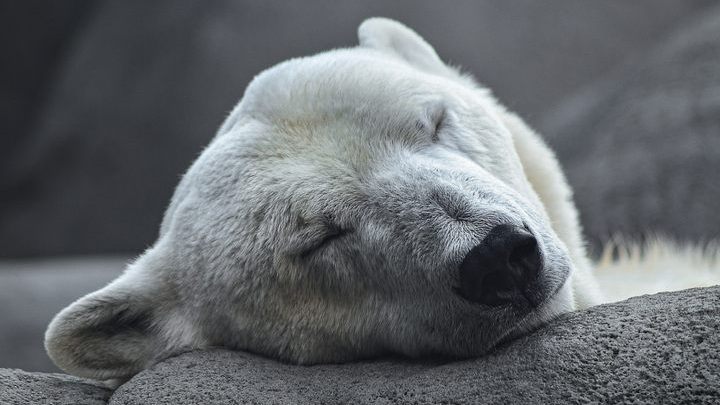 Dogs, falcons and bears could make a very nice additions to our team.

In the Middle Ages, people used animals for all kinds of different jobs. So the game has horses, but a few other species wouldn't hurt.

First thing that comes to mind are dogs. A single dog wouldn't be very useful in battle, but would be a welcomed ally in back alley brawls. We could feed it, train it, and, of course, pet it. After all, a game where we can pet dogs is always better.

The second thing that comes to mind are falcons. Why not take a bird of prey to the battlefield instead of a bow? I wouldn't go as far as Assassin's Creed-style spy-drone bird, but a quick claw attack on your chosen opponent could be an interesting option for experienced players.

If we wanted to get a little crazier than that, we could go for bears, which are pretty decent for taming and training. This also could be a great side-quest: getting the most difficult companion, a bear. On the battlefield, we would have to face a dilemma. Send it to battle and tip the scales of victory, or maybe not risk its precious fur? Maybe you could display it in cities for money?