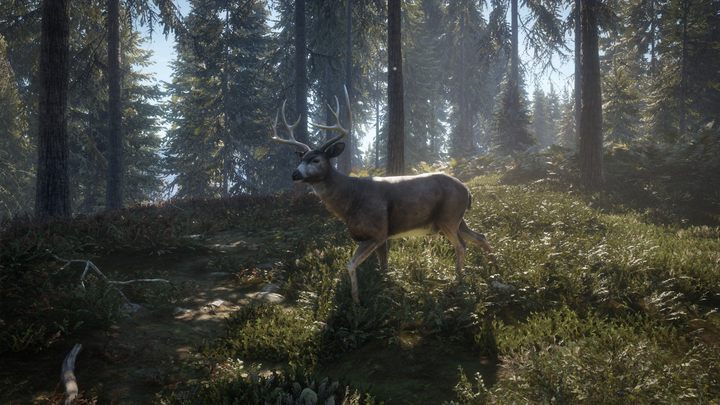 The Middle Ages without hunting? Don't be silly.

We've got animals covered, so let's talk hunting. It's hard to imagine the life of a noble knight without a hunting expedition. We already have bows, javelins, and artificial intelligence that pretty much has all it needs. In fact, you just need to add animals to hunt.

But let's not stop at vulgar murder for entertainment. The hunt should yield meat to feed our band, and hides to warm it up. . Optionally, you could also add leather-production mechanics and crafting.

Later in the game, when we're all rich and opulent, hunting expeditions could be used as tools in diplomacy, or intrigue. Inviting friends to our woods for a tour, or for a joint expedition to improve our relationship. Especially if, for example, there's a fair lady we'd like to marry. In the end, a display of valor by fighting a wild boar will surely impress our would-be father-in-law.

And what if we don't like someone? Well, then... hunting is a risky business. All that commotion, a stray arrow... it's easy to mistake some people for boars, at times.