In the past, consoles were consoles, and computers were computers Consoles offered, above all, accessibility. Insert the cartridge or the CD and play the game after a few moments. The PC, on the other hand, required a rather complex installation process, or updates of drivers, and that entailed all kinds of errors. In extreme situations, you could also learn it's time to upgrade the hard way. All of this had pros and cons, but that's not what we want to discuss today. The eighth generation of consoles, mainly XONE and PS4, has really brought about a revolution in these terms.

It seemed that gaming on personal computers would start becoming easier  and indeed, in some respects it has. Some games automatically select optimal settings and controls for us, are installed with a single click in the launcher, and updated automatically. But these practices are still not universally applied across the board of PC gaming, and the multiplicity of hardware configurations still gives developers a headache. Not to mention the headache we get juggling seven different game launchers necessary to manage our entire game collection. 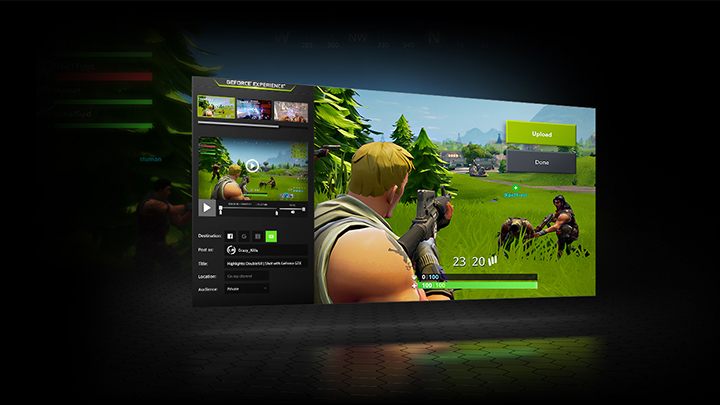 Managing a library of games on a PC is simpler today than it used to be, although too many launchers are definitely a nuisance.

What becomes increasingly noticeable is a trend going in the opposite direction. The consoles of the (still) current generation have begun to resemble PCs much more than they once did. Playing them is no longer so simple and intuitive. Problems thus far known only to PC gamers became common on consoles. On the other hand, consoles have also taken over some of the advantages and features of personal computers. You can browse the internet, watch Twitch or YouTube. The differences between the PC and consoles are becoming blurred, and it all seems that the consoles of the coming generation will resemble a desktop setup even more.

Pro and X, or hardware upgrade on consoles

It's become a common practice for console manufactureres to release upgraded versions of current-gen at around half the generation's lifespan. These used to be mostly "slim" versions of the consoles: polished, with better cooling, smaller, perhaps with a bigger drive and more memory. But Sony and Microsoft for the first time offered significantly more powerful versions of the base consoles  PS4 Pro and Xbox One X. These included faster processors, better GPUs, and more RAM: simply, they were the hardware upgrade console owners always abhorred in PCs. 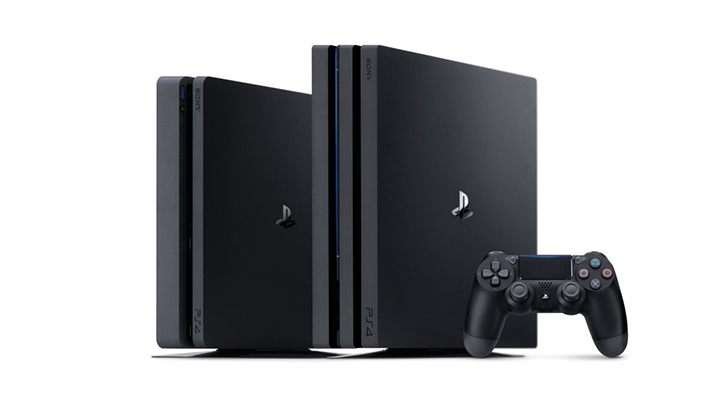 This was a truly unprecedented move by Sony and Msoft.

It all begun with the launch of the eight generation with rather disappointing hardware specs. Some of the multiplatfrom releases were apparently too much for them to handle: they failed at delivering smooth animation, and lack of power was particularly visible on Xbox One. Game developers have tried various tricks, reducing the number of details or ultimately resorting to resolution scailing. Instead of delivering standard 1080p, some titles ran at mere 900p, sometimes less, of actual render resolution.

The head of Sony Interactive Entertainment at the time, Andrew House, said that PS4 Pro was a way to stop people from migrating to PC for the want of better graphics and performance, which he maintained was not unusual half-way through a console's life cycle. Phil Spencer, head of Xbox, argued that consoles should not be taking a generational leap, but rather undergo incremental evolution, as is the case on the PC. It seems, however, that stronger versions were necessary for many games to run at nominal performance, without major hiccups. 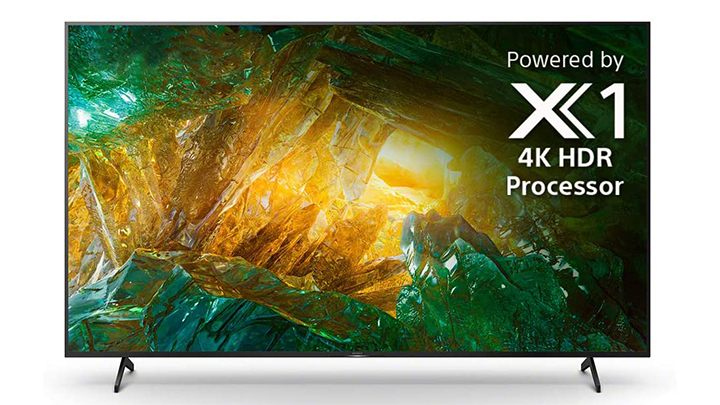 One of the reasons for the release of better hardware was the increasing popularity of 4K TVs.

Stronger consoles were essential to make the push to 4K, which at one point became a fairly fashionable advertising slogan. Although 4K had been often discussed in the context of capabilities of PC graphics cards, perhaps more important for consoles was the increasing popularity and falling prices of 4K TVs. According to a survey by Steam PC, only a small percentage of PC users actually play in 4K.