The Legend Of Zelda: Breath Of The Wild 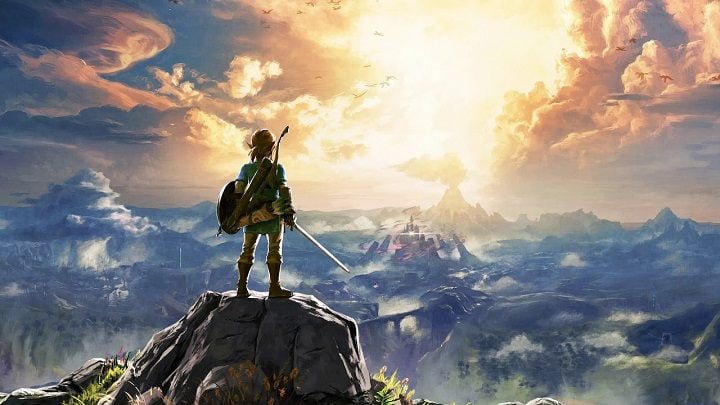 Nintendo's exclusive title is a game that provides entertainment for many hours.

The Legend of Zelda: Breath of the Wild is the second installment of the popular action-adventure game series, launched in 1986. In this game, we once again play as Link, the protagonist of the series, who, after 100 years, wakes up in a cave and meets a mysterious man. He tells him about the threat and orders the hero to defeat Ganon, the series' antagonist, and thus save the entire world.

That question could be answered for a very long time. Suffice to say, however, that practically from the very beginning we can go wherever we like, and there are so many side activities and other options, that even after a few dozen hours of playing on our own, you will not discover them all. Nothing prevents you from quickly completing the main plot, but really it's just a waste of what the huge game world offers.

We have a lot of fantastically designed locations where there is always something interesting waiting for us. Whether it's new opponents, logical puzzles, treasures, or just optional quests. The game also features engaging secrets and thoughtful RPG elements. The biggest fun is simply the fact that this production doesn't impose anything from above. The creators throw the player into a giant sandbox and leave him alone. It is entirely up to us what activities we complete and how much time we spend on it.

The website Metacritic named new Zelda one of the top two exclusive entries of the current generation. Our reviewer gave it a rating of 10/10, and the gamers themselves spared no positive words from her. It's definitely a breakthrough for sandbox games, which unfortunately only the lucky ones who own a Nintendo Switch (or Wii U) console can access. 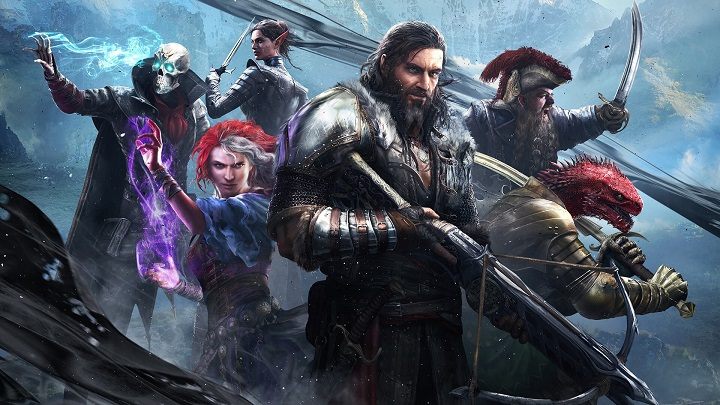 As befits a classic RPG, in Divinity: Original Sin II, the story is the most important element of the game. So once again (as part of the whole series) we are in the land of Rivellon thousand years before the events of the previous installment of the series. The player becomes adept at forbidden magic and must confront danger in the form of members of the Divine Order and stop the invasion of monsters haunting this world.

In Divinity: Original Sin II, the plot plays the key role. Completing it can take more than 50 hours. This, of course, comes with interesting side quests and secrets that make it possible to spend more time in the game. For the demanding players, there are a lot of achievements to unlock, which often require preparation or even a second approach to the game.

Divinity: Original Sin II by Larian Studio was very well received by players. The creators have managed to create an excellent RPG, which is especially impressive with the plot and adventure companions. Classic turn-based combat is a nod to veterans of the genre, but the eye-catching visuals and well-designed locations convinced even those who didn't have much in common with RPGs until now.

Fallout 4 - Game Of The Year Edition 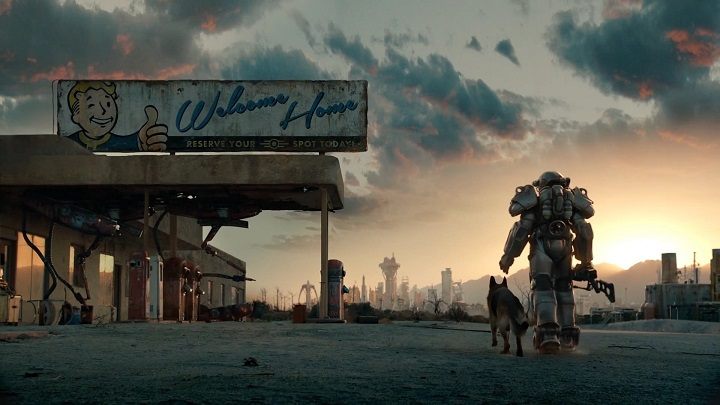 The action of Fallout 4 begins just before a nuclear explosion that destroys virtually the entire world. Our hero manages to take refuge in a vault, where he goes into hibernation. After 200 years, he wakes up and comes to the surface, thus beginning his struggle for survival in a hostile world. Our most important task is to find the remaining family members.

As with the previous Bethesda production discussed in our lineup, also in Fallout 4, the main plot goes to the background. The player is simply thrown into a vast world and can go virtually anywhere. There are atmospheric and history-filled locations and many interesting side missions. In the meantime, the player fights many opponents (including humans), develops his or her character, creates settlements, and crafts different items. There are 50 different achievements for fans to unlock, including ones that require discovering 100 locations on a world map or killing 50 of any giant monsters.

Fallout 4 has received very mixed reviews since its release. Many players liked the game for its huge open world size, atmospheric locations, and side tasks. However, some fans of the series complain about the poor storyline and poor dialogue system (for which previous installments of the series were known). Fallout was also not helped by a lot of bugs on launch day.

But this is a production that fans of post-apocalyptic vibe should try out. There's a good chance that the designed world will pull you in enough that you won't pay much attention to the game's flaws.