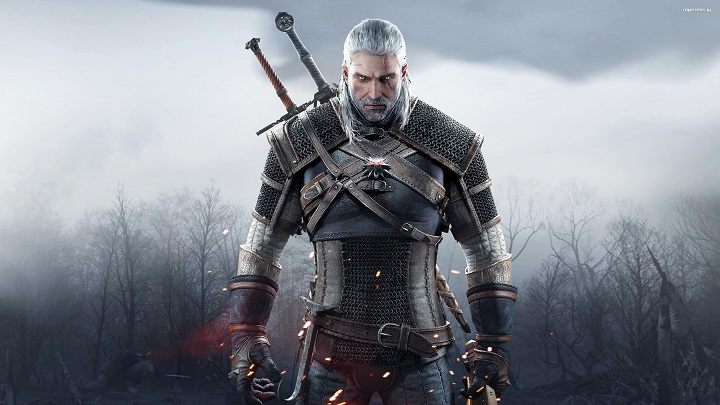 The Polish RPG could not, of course, be missing in the set.

In The Witcher 3, we once again play as Geralt , a well-known monster slayer, who must stop the Wild Hunt and find his foster daughter Ciri. The decisions made during the game have a real impact on the ending of the story. The Game of the Year Edition includes two more story expansions: Hearts of Stone and Blood and Wine. They are considered by many to be even better than the base game.

In the game, we have a lot of freedom to explore the world and perform both main and side tasks. In the most important locations on the bulletin boards, there are regular missions in which we help (for a fee of course) residents with various problems, and contracts. In addition, question marks indicate additional activities scattered around the world (including bandit encampments or monster lairs). This is followed by treasure hunting, for example in the form of witcher gear, and arguably one of the best mini-games in RPG -Gwent.

The Witcher 3 is considered by many to be one of the best RPGs in video game history. Virtually everything is praised here: a fantastically designed world, an engaging storyline, engaging side missions and the freedom of character development. The vibe is just spilling out of the screen, and all of those elements make you want to play The Witcher 3. Sandbox fans have the opportunity to spend more than 100 hours in the game without getting bored at all. 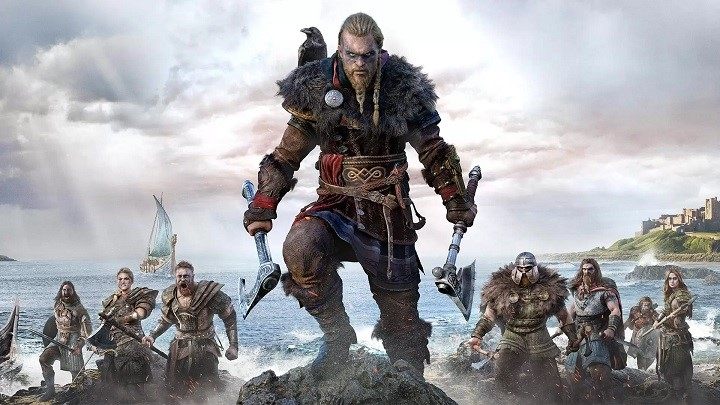 You can easily spend over 100 hours in Valhalla, playing the a powerful Viking.

In the newest instalment of Assassin's Creed, we play as Eivor, a male or female Viking, who together with their clan comes to the coast of 9-century England and immediately attracts the attention of the ruler of Wessex. In order to settle in a new land, we are forced to fight against hostile forces or make valuable alliances that will facilitate domestication.

We've grown accustomed to the form of gameplay offered by the Assassin's Creed series over the past few years. Just like in its previous installments, in Valhalla we find ourselves in a huge open world, and apart from the possibility to complete standard story missions, we also have a variety of additional activities and locations to visit. We run raids on fortresses rich in resources needed to expand the settlement, we can take part in drinking competitions or Vikings' squabbles, as well as discover mythical secrets (to be found in many places on the map).

Valhalla didn't introduce too many innovations to the series, but fans finally got a chance to see what their favorite production looks like in the Viking setting, something they've been dreaming about for a long time. Despite the lack of more specific novelties, this title was received very warmly  mainly thanks to the huge world, atmosphere, the slew of activities or the exceptionally good story. We should not forget, however, that the game was launched in a very poor condition  there were quite a few bugs hindering the fun, but that didn't really damage the critical reception of Valhalla. 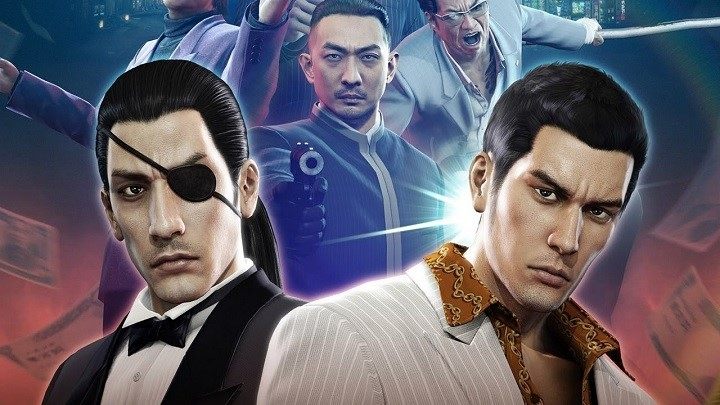 The prequel to the Yakuza series is entertainment for long hours.

Yakuza 0 is a prequel to the entire series. In the game, we move to 1988 and learn about the events from seven years before the action of the first part of the series. The story is about two men, 20-year-old Kiryu Kazuma and 24-year-old Majima Goro, who become embroiled in a clan struggle for power over Tokyo's Kamurocho district.

The gameplay in Yakuza 0 doesn't differ from what we've become accustomed to in previous installments of the series  once again, players are presented with a highly evocative open world, in which, apart from classic story missions, they can focus on many additional activities and mini-games that significantly increase the time of play. Here, we have the opportunity to indulge in such activities as running a club, fishing, bowling or gambling. However, we spend a lot of time simply learning about the fate of the two protagonists and completing available side missions.

Yakuza 0 was very well received by both critics, and the gaming community. Though the game wasn't perfect, the things that were most hoped for  an exciting story, interesting characters and the atmosphere  were delivered in a great fashion, which even contributed to the fact that many people still consider this item to be one of the best games in the series. 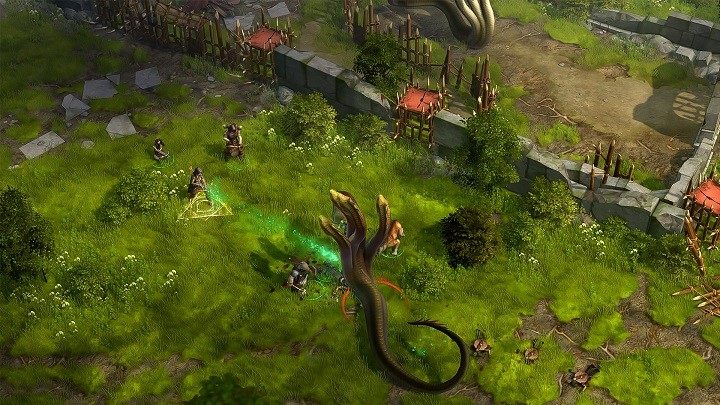 Are you dreaming of another RPG for hundreds of hours? Pathfinder: Kingmaker will be a great choice.

Pathfinder: Kingmaker is based on the Pathfinder Roleplaying Game, a narrative RPG system released in 2009. In this production, players find themselves in the Stolen Lands  a type of classic fantasy world  and are put to the task of creating our own kingdom, expanding it and protecting it from enemies. During the game, we are accompanied by various characters, whose individual stories we learn as the game progresses.

The gameplay here is based primarily on classic elements of the genre  exploration of the available land, completing story and side missions, and fighting encountered opponents. An important variety, which makes it possible to spend hundreds of hours with this production, is the element of managing your own kingdom. We have to focus on developing strongholds and settlements, and make decisions that have a direct impact on our country and the main character  we can play a merciless tyrant or a just a regular ruler.

Kingmaker is mainly praised for its successful combination of RPG and strategy game elements and for its engaging storyline. Unfortunately, many players complained about the high difficulty level and very slow gameplay, which in a way contributes to the considerable amount of time needed to complete the game. However, those who love to lose themselves in virtually created worlds and don't mind a slower pace of play will surely feel at home, too.