If all goes as planned, the next few months could be very interesting. The remake of the first Mafia, Cyberpunk 2077, Assassin's Creed: Valhalla, Watch Dogs: Legion, new FIFA, Crusader Kings III, DiRT 5 or a new expansion to WoW  these are the most wanted releases of the fall.

But what about other, more obscure games coming? Disco Elysium was in our opinion the game of the year 2019, and it was the debut of Estonian studio ZA/UM, which actually came out of the complete blue. We thus present a list of games that could prove to be the unexpected hits of 2020.

We value your input, so if you have any more interesting yet not widely popular games, let us know in the comments below. 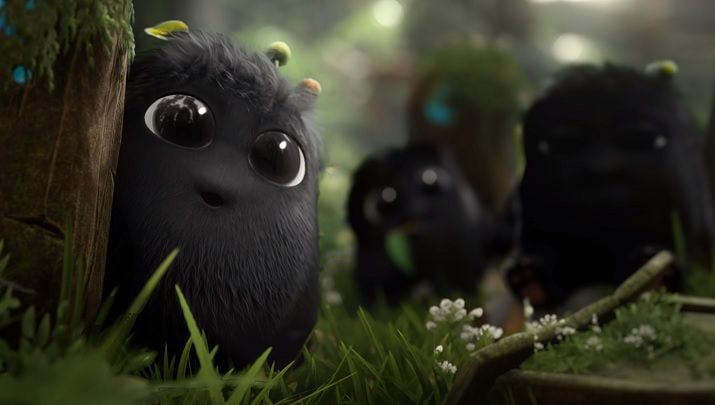 Cute creatures, aren't they? This is what Kena: Bridge of Spirits aim to be.

A game no one asked for and everyone needed. I don't think I'll overreach if I write that the announcement of Kena: Bridge of Spirits at this year's PS5 Future of Gaming show came as a surprise to many. The trailer presented beautiful graphics, created by the devs also responsible for the entire game, Ember Lab, a studio known for creating animated films. In Kena, we assume the role of the titular character  young spiritual guide who sets out to find out what made villagers abandon a village alone in the forest and bring back order to it. The task will be made simpler by charming Rot spirits.

Kena: Bridge of Spirits is an action-adventure game in which we explore an open world with a goal to eventually restore order in the abandoned village. To do so, you will need to solve various environmental puzzles, as well as fight a variety of opponents. Both of these tasks will be assisted by Rot spirits, which as the game progresses, give the heroine access to additional skills. The combat seems dynamic, and success in it will most likely depend on our reflexes and dexterity.