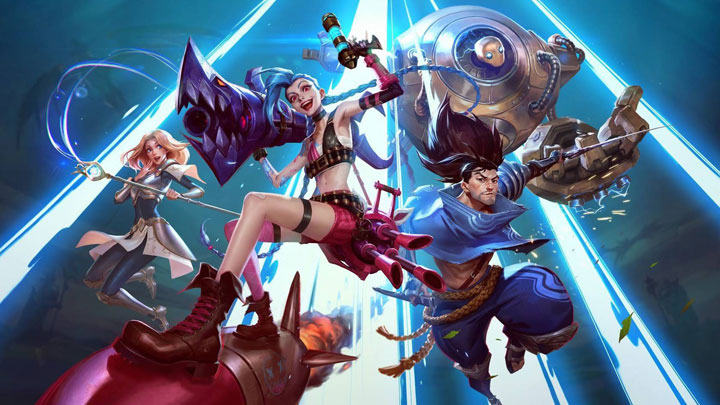 On the PC market, League of Legends has been the leader in the free-to-play category for over a dozen years and one of the most popular titles on the platform in general. Mobile game developers quickly began to create their own MOBAs, but initially these attempts resulted in failure. Heritage of Kings became a huge hit, as it was directly inspired by certain aspects of LoL (both brands are owned by Tencent, so this wasn't an issue), but many players still longed for the original. Their demands weren't satisfied until League of Legends: Wild Rift came out.

The game is currently the best mobile MOBA. It retains all the best elements of LoL, but they were redesigned to work on touch screens. The matches are shorter, the maps are smaller and the action dynamics are cranked up. Fewer champions are available (at least for now), but they have been changed from the ground up to accommodate the specifics of the new platform. Aiming has also been simplified (a mouse can't be beat in this respect).

The result is excellent. This isn't just a great MOBA, but it's so different from the original PC release that fans of the franchise can easily play both productions on a regular basis, finding each to be its own unique experience.