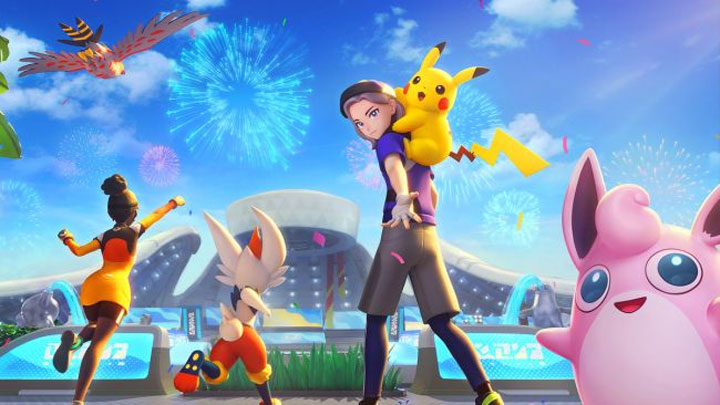 When Pokemon Unite was announced, few people had high hopes for this game. The idea of developing a MOBA production set in the world of Pokemon seemed harebrained, but in fact this project is a real gem and an interesting option for people who dislike the more hardcore nature of League of Legends: Wild Rift.

In Pokemon Unite, two teams of five face off against each other. The gameplay isn't just based on destroying enemy bases. Instead, we compete for points scored by throwing Pokeballs into the basket, which are obtained by defeating rivaling creatures. The franchise's traditional evolution system also makes an appearance.

The game is much friendlier for newbies than traditional MOBAs. It's easy to grasp its rules, but the game has a lot of depth at the same time. What's more, it's being continuously developed and has a surprisingly friendly and helpful community (for this genre). All these elements add up to a game that fans of both the genre and the Pokemon series should definitely check out.