The Witcher: Monster Slayer - a game that challenges Pokemon GO 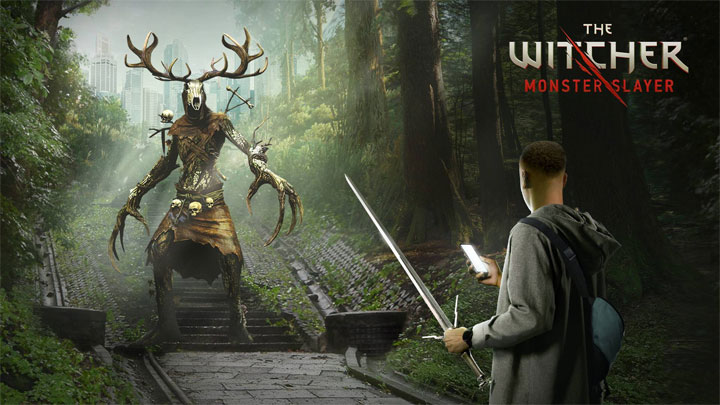 The insane success of Pokemon GO made many developers decide to try their hand at AR (augmented reality) games. Almost everyone has failed. Even the developers of Pokemon GO were unable to repeat their success and their Harry Potter: Wizards Unite game will soon be shut down. The Witcher: Monster Slayer has a chance to avoid this terrible fate, as it ended up being a pleasant surprise and the best game of its kind in a long time.

Much of this is down to the nature of the franchise.After all, witchers specialize in traveling the world and hunting monsters, which translates much more easily into the mechanics of AR games than the Harry Potter or Jurassic Park series. Additionally, The Witcher: Monster Slayer has a great atmosphere, tons of content and enjoyable gameplay. Not only that, the game offers story quests that are surprisingly elaborate for the genre.

At launch, The Witcher: Monster Slayer was a better developed and more interesting title than Pokemon GO when it came out. The problem is that it has to compete with the 2021 version, which offers much more content. Nevertheless, the Polish title continues to develop. Some bugs have been fixed, the grind has been decreased and timed quests as well as new beasts have been added. Currently, the game's slow development and lack of significant social functions are holding it back, but even playing alone can be quite satisfying so far. Will The Witcher: Monster Slayer quickly bore its player base? Time will tell, but as it stands, hunting monsters with your smartphone is worth trying out.