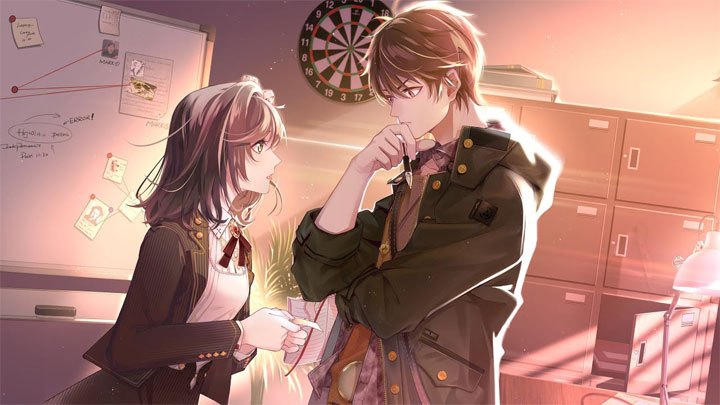 This year, we've seen the launch of the English version of Tears of Themis, the adventure game by miHoYo studio, known for Genshin Impact. The latest production of this team is a game inspired by the Phoenix Wright series. We play the role of a girl employed in a prestigious law firm. Each of her cases is a separate story in which we first investigate, question witnesses and collect evidence, and then make use of this information during court hearings.

The stories were perfectly crafted. Each case is extensive, and the real perpetrator is rarely obvious. There is no shortage of surprising twists, and all these stories turn out to be a part of a larger plot, during which you will uncover a conspiracy that threatens the entire city.

Tears of Themis has one more important aspect, which will be an advantage for some and a disadvantage for others. Romantic themes have been woven into this detective game. The heroine is surrounded by a group of handsome lawyers and investigators. Developing relationships with them and discovering their secrets takes relatively little time compared to the adventure elements of the game, but it's essential, as it directly influences how effective these characters are during arguments, both in and out of the courtroom. In this respect, the game draws handfuls from Japanese visual novels for women, which won't be to everyone's liking. This was done very tactfully, however, and the stories of your potential romantic prospects are quite intriguing, so it's hard to see this as a flaw.