Our vote for the best games of the past generation is in full swing. If you haven't voted for your favorites yet or would like to change your mind, feel free to do so here . Our list of the most interesting protagonists of the generation can help you make your choice. Because good games mean not only beautiful graphics, engaging gameplay mechanics or an addictive story. Their heroes, in whose skin we traverse the virtual worlds, are also extremely important . Heroes who can be immediately liked, admired and rooted for in their pursuits and exploits.

The list, of course, is not complete and does not include all the outstanding, well-created characters that we fondly remember. There are also no masters of the background – here, we only considered the main playable protagonists with whom we could get close. So here's our roster of the best heroes of the 8th generation. Note that we arranged the figures alphabetically – we decided that quantifying such a combination did not make much sense. 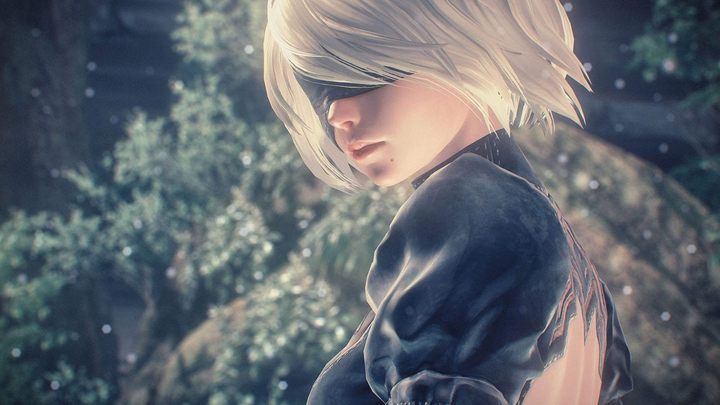 Everything that lives is designed to end. We are perpetually trapped in a never-ending spiral of life and death.

If machines can have a soul, then 2B – or rather YoRHa No. 2 Type B from NieR: Automata – certainly does. Looking at her, it's hard to believe that she is a "versatile YoRHa combat android," created to fight machines that have taken over the Earth on behalf of humanity . 2B never takes off her blindfold – she still uses military vision technology, no matter what weapon system she is using.

It's not exactly known when 2B was created. One of her tasks was to observe new scout androids (in this case, the 9S model) and eliminate them if the truth about the YoRHa project is discovered. While exploring the plot, we actually take part in extraordinary events, observing the action not only from the 2B perspective, but also from a distance as a 9S scout. Contrary to the traditional image of the android, 2B is downright full of emotions and feelings. She cares for her friends, respects others, engages in social chats, and in moments of tragedy, her sadness is extremely credible. There are tons of reasons to explore a masterpiece like NieR: Automata , and 2B is definitely one of them.

Abby Anderson – The Last of Us: Part 2 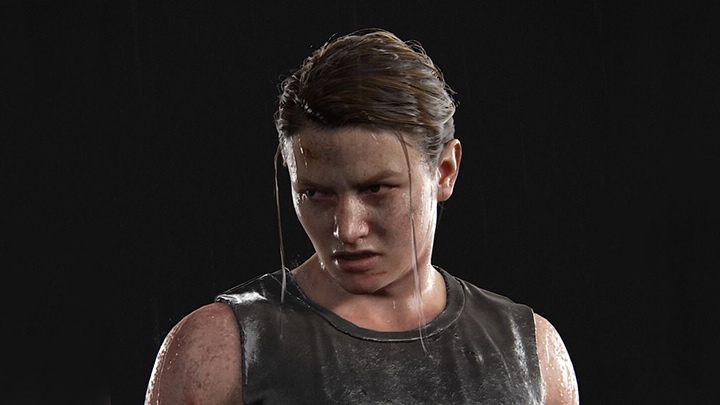 After the release of the second part of The Last of Us , the players split into two camps: team Abby and team Ellie. All because of the quite perverse and controversial story that the writers from Naughty Dog studio gave us. And although Ellie will forever be the undisputed symbol of the series, it's hard not to include Abigail Anderson among the most significant characters in The Last of Us universe, especially when you learn about her full story.

A whole article could be devoted to her personality and fate. Suffice it to say that we see her for the first time in rather shocking circumstances and quickly learn that Abby is a false protagonist, a protagonist who's also the main antagonist. Playing as Ellie, we seek revenge against Abby. However, when the game forces us to play as Abigail, when we get to know her better, especially her motives from the first hours of the story, everything becomes much more complicated.

In addition, the creators are constantly messing with our heads, sometimes fueling the desire for revenge, and then arousing sympathy for what is happening to Abby in the final part of the game. Finding out who she really is does not help to take a uniform stance. All this means that after watching the end credits, there is a long debate whether Abby was the protagonist or the antagonist in the story.