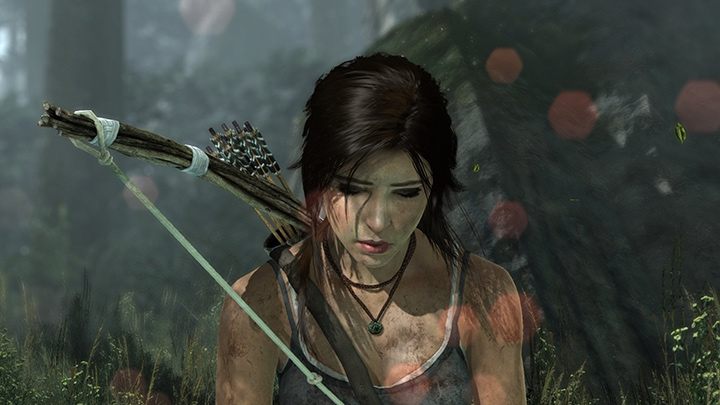 Just like Kratos underwent a complete metamorphosis in 2018's God of War, so did Lara Croft five years earlier, already being able to boast quite a few feats in video games back then. The new Lara, however, was quite a long way from the confident supermodel with two pistols and Indiana Jones' curiosity.

She was, as it were, the opposite of that Lara  young, inexperienced, fragile, howling in pain, at the threshold of breaking down. Although such an image was rather inconsistent with the amount of skilled murders she commits in the game, the authors really offered an interesting take on the protagonist. This much more human Lara appealed to most players and brought freshness that the series needed so much. 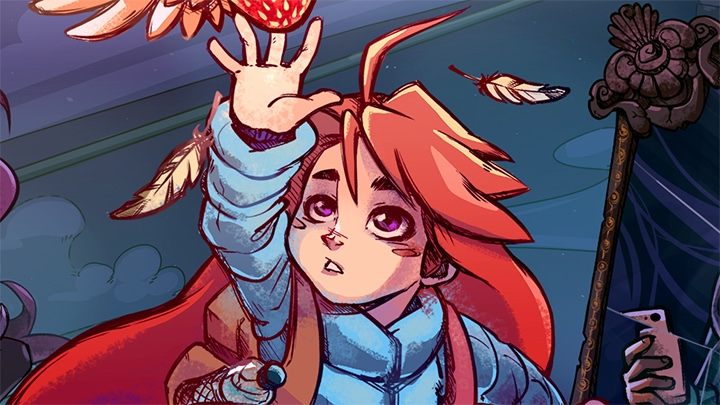 It's not easy to create a compelling hero in a small, pixel art, arcade indie game. The creators of Celeste , however, somehow managed just that with Madeline, who is trying to climb the eponymous mountain. Madeline fights against all adversities  not only natural ones, but also her internal fears and lack of faith in her own abilities. She's afraid but she braves that fear, even when her phobias take physical form of a devilish alter ego of herself. She's also charming, and her character allows many people to recognize their own fears, not necessarily manifested during mountain climbing only.

It's also another example of game about a heroine struggling with serious mental problems, presented in a very artistic way on the screen (it's worth mentioning Senua from Hellblade, who's also on the list). In fact, even the difficult platformer mechanics have a narrative function here, because the constant failure and dying on the way to the top of the mountain is a metaphor for overcoming our own weaknesses time and again. Beautiful game, great character.