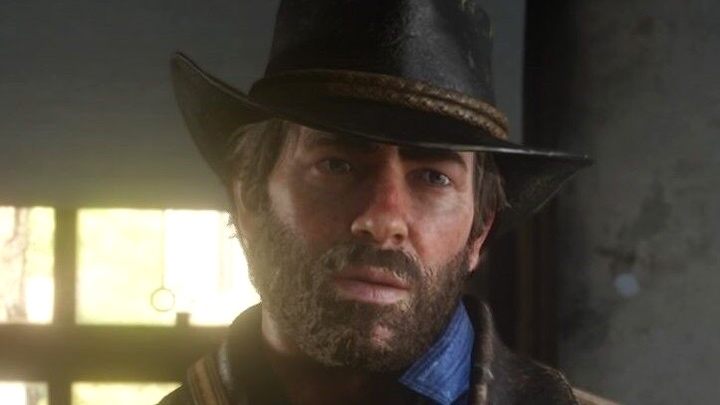 I must admit that Rockstar has huge skills in a certain area. And it's not about realistic, open game worlds at all. It's about creating compelling, likable characters. Characters, who are often... evil! They are bandits, thieves, gangsters, murderers  generally shadowy, dirty types that we would avoid in real life. Arthur Morgan from RDR2 , for example, is a thief, an outlaw who beat a sick, poor man to get him to repay a loan.

Despite all, he's a bro, and during the course of the game, you can see that deep down inside, he's a good guy in a bad place, perhaps lacking the conviction to get away from the toxic relation with Dutch. In addition, Arthur as a character is far from infantile, which is always a risk for video game heroes. He is a man of flesh, blood, and a tiny bit of iron, and he's also totally real. He has weaknesses, strengths, he acts in a human and reliable way in almost every action or decision. If he wasn't the sort of character he is, Red Dead Redemption 2 would have nowhere near the impact it does. Plus, Roger Clark's voice performance is absolutely stellar. 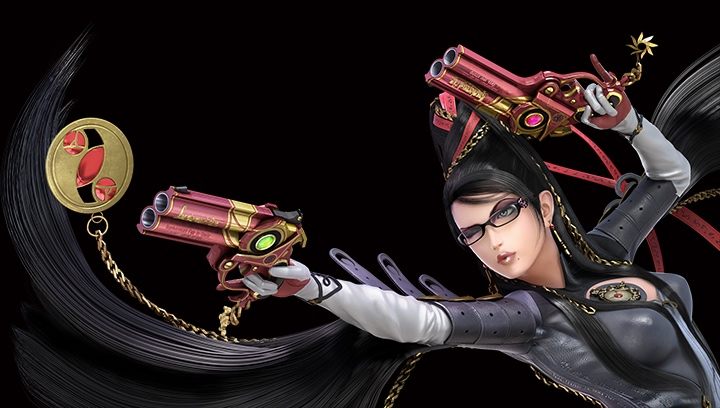 Bayonetta is the protagonist of the self-titled, quite bonkers slasher series. This character is a witch from the European Umbra clan, and her real name is Cereza. As it happens with witches, she's utterly sexy despite being centuries old . Always elegant and with impeccable hairstyle, she defeats the biggest opponents thanks to the skillful use of weapons and magic.

In the latter part of the game, Bayonetta has to fight not only the forces of heaven, but also hosts of demons, as saving her friend Jeanne requires going to hell itself. In addition, we will wage crazy battles among skyscrapers of a large metropolis with a jet fighter in the background, and go shopping. It's impossible to be bored here.