Bigby  The Wolf Among Us 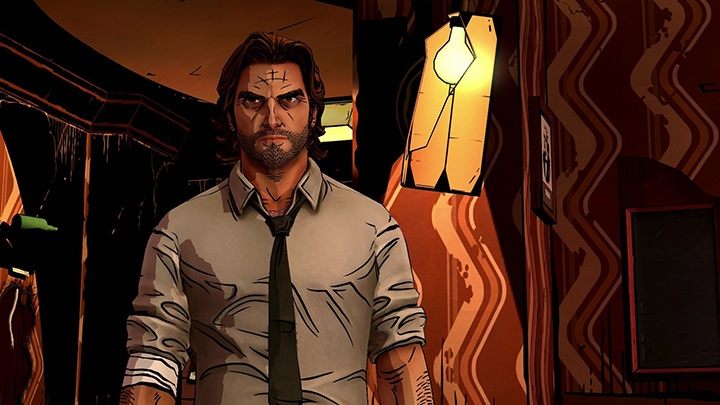 Bigby is just one of the many colorful characters in The Wolf Among Us. After all, each of them is the main character of their own story, in this "ordinary" fairy-tale world. In the game, however, we see them in contemporary New York, in the fictional Fairy Tale neighborhood. Snow White, Beauty and the Beast  they all live somewhere among regular people in the city, sometimes discovering its these dark secrets.

Bigby is actually the Big Bad Wolf from the fairy tale, the sheriff of Fableland. He takes care of order for the brave, makes sure that the Fables  fairy-tale characters hiding their true identity under magic  are safe and don't break the rules established by their own community. And like the hard cop from the movies, he is extremely diligent and real in this role . We see that his harsh and violent methods often work, and he himself is not as bad as the fairy tale told us. He perfectly combines fairy-tale features with human ones, which makes him a multi-dimensional, memorable character  a sheriff from a big city, not a fairy-tale creature. 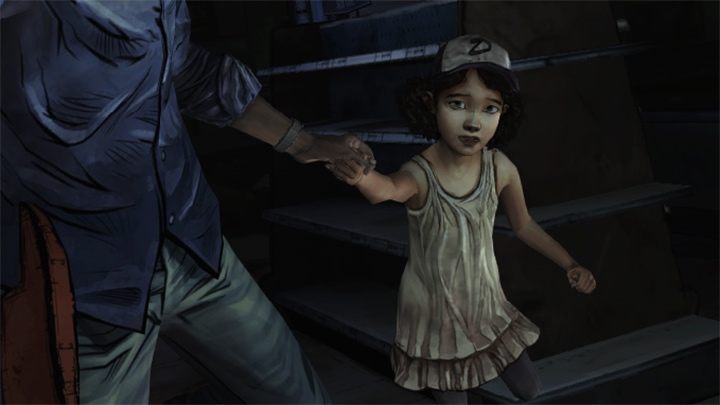 We meet Little Clem in The Walking Dead as an eight-year-old girl. Despite that, she has so much charisma and courage she could split it between five AAA shooter protagonists and still have enough left to save the day. The extraordinary bond that forms between her and her life-saving lecturer Lee Everett is one of the most memorable and touching relationships in the history of games.

The episode structure of Telltale's games allows us to learn about the fate of the older Clementine in later seasons. We can see how mature she is (for her age), always reasonable and acting in accordance with the professed values, constituting a kind of moral compass for the group. Nevertheless, we remember her best from the first part of the cycle, when she was learning under Lee's supervision how to survive the apocalypse that was happening before their eyes. Few ere as brave as her. And although we do not play as her in the first installment, we have the opportunity to do so in the later installments.