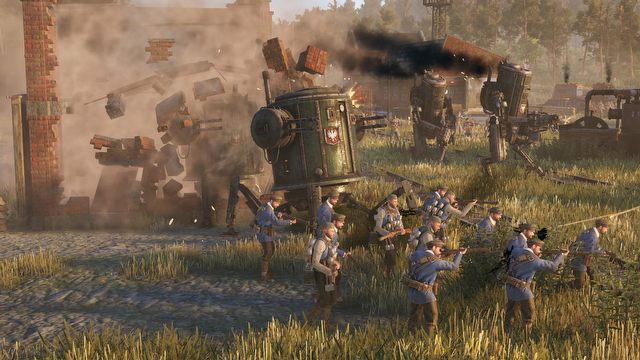 A real-time strategy set in the 1920+ universe created by Jakub Rozalski, depicting an alternative, dieselpunk reality in which mechs were used on the front lines during World War I. After the conflict ended, they became part of a daily routine in which the three powers fought over influence in Europe.The game is developed by KING Art, the creators of The Book of Unwritten Tales and The Dwarves.

What's the storyline in Iron Harvest?

The game world is divided between three powers. The first, the German Empire of Saxony, lost the war and is trying to regain former glory. Polania is a rural coutry committed to maintaining the status quo, conducting a thorough modernization of the army to this end. The Rusviet, despite being the greatest power, is plagued by internal problems that could lead to a revolution. Mysterious forces are stirring into this already volatile geopolitical situation, trying to provoke another major conflict.

Iron Harvest will offer three campaigns, depicting fragments of the large history from different perspectives. The gameplay is inspired by Company of Heroes and emphasizes military action over base management. Prior to the beginning of each mission, additional reserves will be selected, which will cost specific resources to deploy in combat. The battles are fought on large maps, using dozens of different types of units – most notably, the large, diesel mechs. 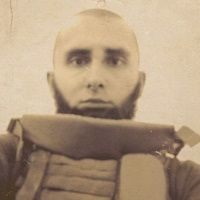 I really like Company of Heroes (especially from the Brits). I also dig Rozalski's artwork. I would totally hang them on my wall and look at them with joy. So it seems I should get a perfect game in September.

Unfortunately, after testing the early version, I've got mixed feelings. I was missing the scale, I'd hoped the mechs will be larger, gigantic, like on Jake's artwork. I can't really see anything that'd significantly expand the formula invented by Relic. I think we're going to get an average game at best, but at the same time I hope I'm wrong.