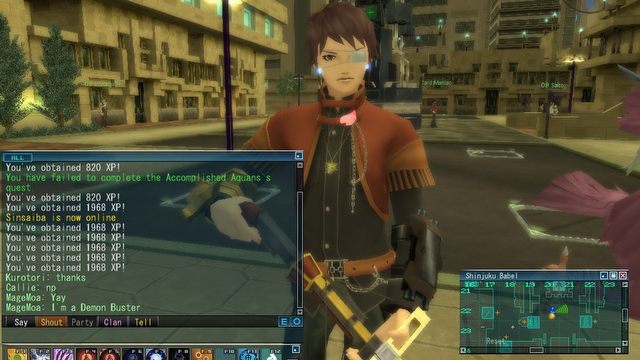 You'll be excused if you don't remember a game called Shin Megami Tensei: Imagine , as the game went by mostly unnoticed both in US and Europe. The series itself is well known to console players and is hugely popular in Japan. The MMORPG version offered an active combat system with complexity of turn-based clashes. The player character could block attacks, avoid them, and even draw counter attacks. The whole game was based on a system of demons (as pets).

But it turned out too much of a niche. The game wasn't nearly as popular as in Japan, and servers were closed two years before it was originally planned. Ultimately, the developers admitted they had been unable to provide players with adequate quality and Shin Megami Tensei: Imagine would not be further developed. This production proved a little too challenging for the mass audience, and had a high entry threshold. The fact that the visuals were heavily outdated on the day of release didn't help either.