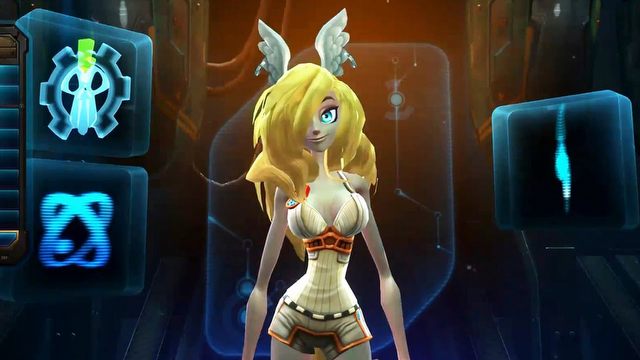 I didn't really want to write about the game because it's still an open wound for me. This game was very promising, offering a unique world in an unusual graphic setting, with space zombies alongside humanoid rabbits and mad hamsters. On top of that, we had a dynamic combat system based on dodging, specific specializations, large customization, a slew of quests, difficult (even very!) dungeons and raids. I dedicate an entire article to this game, but at the end of the day, this "World of Warcraft slayer" only defeated... itself.

WildStar is an example of untapped potential and problems with various ideas of the developers. On the one hand, they wanted an engaging and challenging game that emphasized understanding of mechanics and using them in combat. On the other hand, the authors intended to compete with World of Warcraft in 2014, when the title seemed almost riveted to its throne – so at the same time, they wanted an affordable game, in a pay-to-play model. These two elements are difficult to combine, and the result was a mixture that simply did not work. The situation was improved by the move to free-to-play, but not for long – the lack of updates and development ideas meant WildStar was simply shut down.