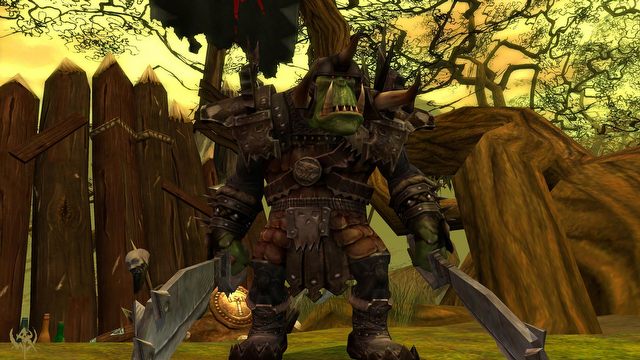 Warhammer Online: Age of Reckoning was a very unbalanced in virtually every aspect of gameplay. Although a more fitting word is "underdeveloped." In 2008, Mythic released a pay-to-play game based on the Warhammer universe, which generated a lot of excitement among gamers. Two factions, PvP, specific races with their own classes. It couldn't have gone wrong!

Reality, however, proved otherwise. Warhammer Online: Age of Reckoning ultimately failed to live up to its potential. The title was lauded, had plenty of freedom and offered skirmishes between players at virtually every step. However, the problem was poor character balance, lack of content, low appeal, and repetition. Not to mention badly designed quests. Patches and updates were released too rarely, effectively alienating the community. However, if you are interested in this game, you can check out Warhammer Online: Return of Reckoning, made by fans, and see what this MMORPG looked like.