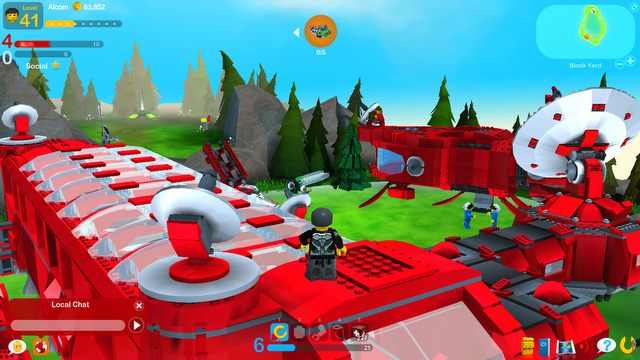 An MMO in the LEGO world? Judging by single player games from this universe, a person could expect an accessible and fun product. LEGO Universe wasn't disappointing in this respect, providing a huge world, plenty of minigames and unlimited building capabilities. The gameplay also included a story campaign.

The Problem was that LEGO Universe offered nothing special and the fun quickly proved simply monotonous. The subscription business model also didn't work – perhaps if it had been decided to switch fully to free-to-play, rather than making the game available for free, things would have turned out differently. Either way, we have to come to terms with the fact that the project collapsed, and quite quickly, because LEGO Universe only lasted a little over a year. The lack of microtransactions and a free zone contributed to poor financial standing of the game, which in turn slowed the development.