Legendary demigods and titans are often associated with masculinity  Kratos in God of War takes revenge upon the pantheon of gods who killed his family. However, even he would have a bit of a problem if it came to facing off the heroines from this compilation. One would swarm him with a Zerg army, another would electrocute him with her madness, and yet another could make him envious of her physique.

Don't get us wrong, too  we absolutely love Kratos. We'd surely prefer an invitation to his wedding with one of these gals than to an arena fight with them. 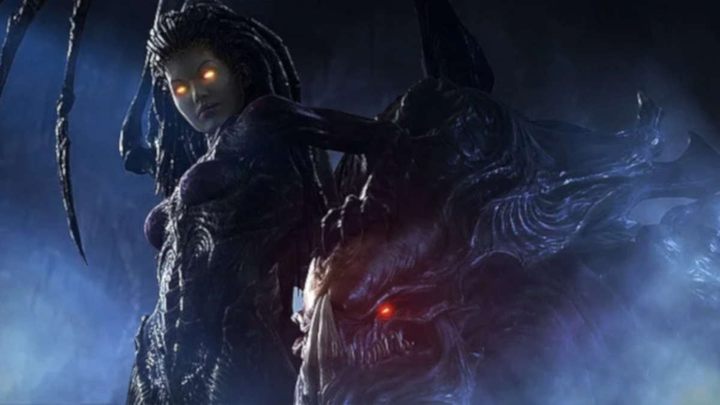 Main weapon: a Zerg army at her beck and call

In the heyday of strategy games, I don't think there was a player who didn't stay up all night battling the Zerg or Protoss. Amazing playability is not the only advantage of this game, which is more than twenty years old. Another one is the plot, full of twists and turns and political nuance. And in all this intricate web of intrigue, one character in particular stands out: the queen of the Zerg swarm  Sarah Kerrigan.

Born human, she manifested psionic abilities as a child. Unable to control them, she became an unwitting slayer of her own family. Since then, intercepted by the Confederacy Services, she has been trained as a stealth assassin, quickly becoming their most effective asset. Forced to follow orders that went against her conscience, she was expelled after some time, and then, together with her partner Raynor, she fought against her former principals. After a few more twists and turns, she was left to the mercy of the Zerg. They infected her, thus contributing to the birth of the Queen of Blades.

This is just the starting point of a twisted plot, in which one of the primary characters is Sarah Kerrigan herself. Suffice it to say that her character fulfils a similar role in Starcraft as Anakin Skywalker's in Star Wars. However, she deals with her enemies much more gracefully. At the same time, she doesn't die moments after seizing control of her own life. And that's great, because without her, StarCraft wouldn't be the same game. 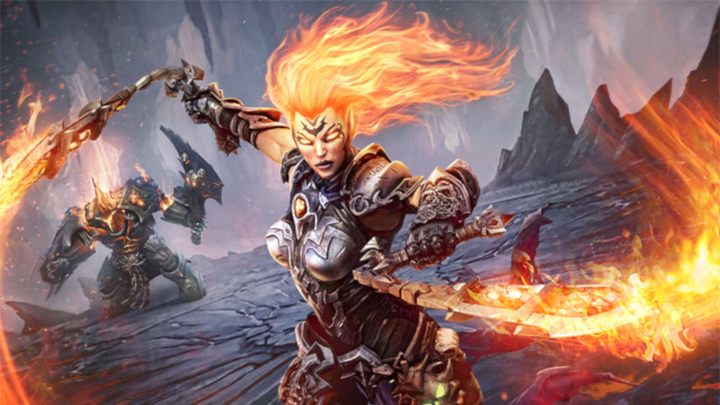 Fury already appeared in the first part of Darksiders, produced by Vigil Games, but she only fully shone under the auspice of Gunfire Games, in part three. However, her entire character was written by the same people, as the studio founded by former employees of Vigil Games. Never mind that, though  Fury deserves attention not because of the meanders of the developers' fate. At least not just that.

The main premise of the story seems rather cliché. The protagonist's task is to restore the balance between good and evil. In order to do so, however, the Seven Deadly Sins must be vanquished. And that already sounds a little more interesting, doesn't it? Our heroine is also a Rider of the Apocalypse, wielding a whip called Scorn  you can see it's one hell of a story.

Fury is one of the last Nephilim and the only female rider of the Apocalypse, which only seems to add even more badassery. Also, her mother is apparently Lilith (but not the one from Borderlands) and her brother is Death (which surely makes Sleep her cousin). But don't let the nomenclature fool you  the heroine of Darksiders III is not just the enemy of humanity: she's also the savior. Okay, maybe for most of the game she looks down on mankind and questions the legitimacy of its survival, but in the end, she swears protection. Considering how adept she is in magic and wielding the whip, also making much greater use of anger than her brothers, we can feel quite secure. 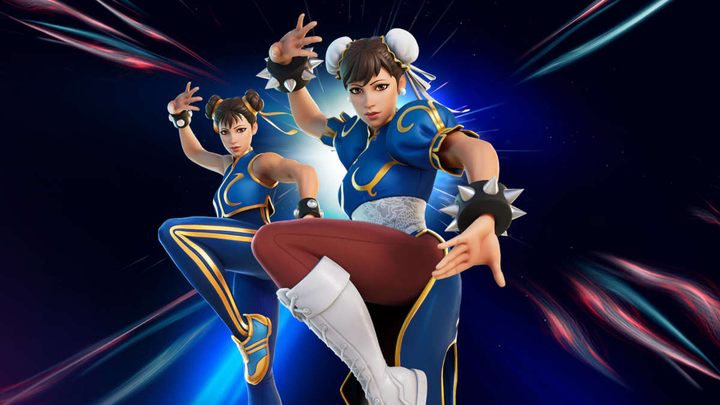 Chun-Li is the first female protagonist in the iconic Street Fighter series, and she represents a very realistic martial art that's no less spectacular than those used by other fighters. What she lacks in strength she makes up for in speed.

Curiously, she once was portrayed in the movie adaptation by Ming-Na Wen, aka Mulan, Melinda May from Agents of S.H.I.E.L.D., or Fennec Shand from Mandalorian. The very fact that a Hollywood star was cast in the role is a testament to the respect the creators had for their character, inspired by the somewhat forgotten, but once electrifying Katsuhiro Otomo from the animé Harmagedon: Genma Wars.

The character represents China in the game. Which is pretty apparent once you take a look at her  she wears mostly red, blue, and white. The latter, a color of mourning in China, is for her deceased father. Her story seems typical of a brawler character, albeit a pretty unusual one  as a child, she saw a movie with Bruce Lee, and it inspired her to learn martial arts. She put those skills to work for Interpol, ruthlessly cracking down on drug dealers while hoping to learn the truth about her father's disappearance. When M. Bison (i.e. one of the best fighters in the universe) easily defeated her, Chun-Li swore to take revenge on him. Okay, it may not be Shakespeare, but it's still better than just fighting for the hell of it, no?