No one is likely to be surprised that Cyberpunk 2077 has again done the same thing  the company went all-in, betting on a single card. Why shouldn't they? It not only worked twenty years ago with the translation and voice-over of Baldur's Gate and for the last decade and half with The Witcher games  each time, it brought phenomenal results. And that's in stark contrast to the attempts to diversify, which ended up only generating problems. Ambitions were whetted, more money was invested, the screw was turned even more tightly on the employees (it is said that continuous crunch lasted even two years).

I think that the decision-makers in the CD Project believed, until the very end, that the team would be able to pull off another miracle in a row, and despite the problems piling up in front of the company, everything would be ironed out at the last minute again. After all, it always worked. And the signals from the developers that this was impossible in such time frame were probably treated in the same way as the "It's impossible" assurances heard many times before. After several successes in a row, it's easy to lose sight of what's attainable and fair. 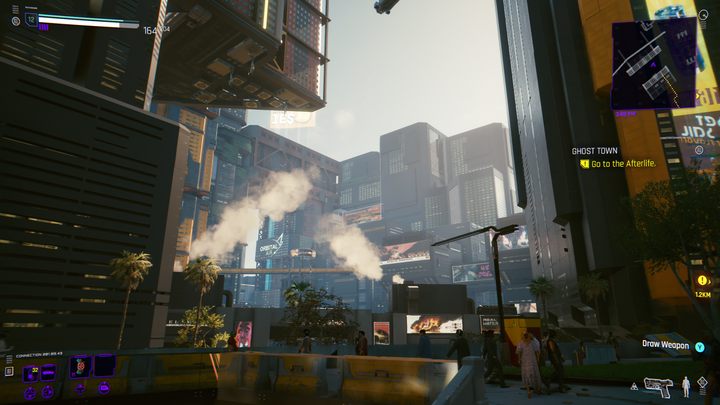 Cyberpunk 2077 is a superb game, but it could have been something more.

The problem is that such an approach  betting everything on the same card and believing that employees will perform a miracle daily  must one day lead to a spectacular failure. With too much pressure, something will give sooner or later. The Poles are famous for charging head-on even in face of overwhelming odds, but the approach has brought this country as many spectacular successes as grave defeats. This time, the result was... well, ambiguous. The game has already returned the investment, and was played by over a million concurrent players on Steam alone. So, success? There's other side of the coin: the game is a festival of glitches; it sometimes looks like it was stitched together by a band of incompetent and drunken orcs, with stability and performance begging for mercy, being pretty much unplayable on PlayStation 4. The players obviously demonstrated their outrage online, en masse.

Whether the ultimate reason was the desire to release the game right before Christmas to maximize profits, or something else, I think it was actually the end result of a deeper problem: complete and utter devotion to a false assumption.

Fate seems to be snickering once we realize that the success of CDPR came in large part thanks to BioWare, who borrowed the Poles their own engine that powered Neverwinter Nights on preferential terms, allowing them to make the original Witcher. There are strong analogies between the two companies. As revealed by Jason Schreier, the legendary studio was accustomed to making numerous mistakes and basing the development of their games on erroneous assumptions, then mending it all with duct tape and super glue right before the release. That was the case with games like Mass Effect, Dragon Age: Origins, Dragon Age: Inquisition.

The effect was so prevalent that it became known as "BioWare magic," and some of the older employees started to trust it without any limits. Even when the projects were falling apart at the seams, and the work was delayed for many months, they remained calm, composed and confident that everything would go eventually straighten out. After all, it always did.

Until it finally didn't. First Mass Effect: Andromeda and then Anthem brought the painful reality check for BioWare, collecting poor reviews, disappointing the fans and selling way below expectations. The "Magic of BioWare" has ended  perhaps exactly because it started to be treated as something certain and obvious. Currently, BioWare is working on more games, this time probably a little more humble and more focused on thoughtful development more than on blind faith. 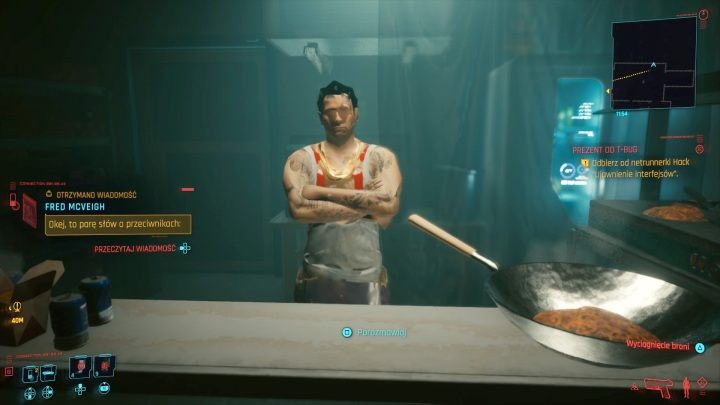 The Cyberpunk on last-gen consoles is a disaster, but maybe the company needed this.

I think that the whole situation has a chance to bring positive effects in the long run. After all, the defeat is primarily in the image and PR  the game will probably sell a few tens of thousands copies fewer, but the 8 million preorders alone are a complete return of investment, not to mention the 13 million copies already sold  essentially, the future of CD Projekt isn't at risk  quite the opposite. In addition, the PC and next-gen versions came out quite well. The game will be refined over the coming months, and buyers of the game on last-gen will be entitled to a free, next-gen copy.

As far as betting on a single horse is concerned, this lesson seems largely painless. The company now has a chance to draw conclusions and change its approach in certain matters. They may try serious diversification again, and instead of developing a single blockbuster that's hyped beyond recognition, they could develop at least two, solid games, which seems much more attainable after the success of The Witcher 3. Instead of counting on magic and miracles each time, they ought to match the goals to their strength, and start believing the developers when they claim that something is impossible, realistically setting release dates. Hopefully, the right people will draw the right conclusions from this lesson. After all, CD Projekt was arguably lucky again  this time not with the success of their game, but the acceptance and forgiveness of the fans.

Although I don't have the best opinion about the decision makers at CD Projekt, I wish the company all the best. I hope that they take this warning to hearts and will draw the right conclusions from the outrage they caused. I hope that in a few years, we'll remember this release as a curious nuisance in the history of CDPR. And that after playing the next-gen version of Cyberpunk 2077, I will forget about the monster that I had the displeasure of experiencing on PS4.