This point is closely related to the two above, but we can't help giving it more attention. The graphics of Red Dead Redemption 2 are simply stunning, even on the weaker iterations of PlayStation 4 and Xbox One. It's not just about the beautiful depiction of nature, dense forests, stunning sceneries, or the fantastic lightning, changing throughout the day. It's also the animations, dozens of small gestures and natural reflexes. 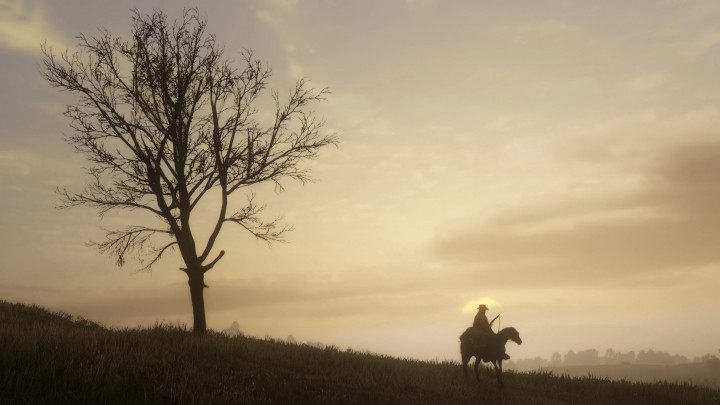 What is RDR2 going to look like on the PC? It's probably going to be mad!

Sure, there are some more notorious ones, which make controlling Arthur a rather mundane, sometimes too realistic an experience. The impatient types may complain about Arthur having to pick the hat up every time it falls, or about being unable to climb the horse when it stands higher than the protagonist. But it's exactly the graphics and all these animations that constitute this compelling, riveting, organic experience that you won't find anywhere else. They make us feel part of the world, absorb the atmosphere like a sponge. And for a moment there, you will really be part of this world.

If Red Dead Redemption 2 looked so stunning on consoles that, let's admit it, aren't the most powerful rigs out there, we're afraid to even try to imagine what it's going to look like on really powerful PCs. Even better textures, greater render range of terrain, smooth gameplay in 60 frames, and more? The developers are already promising tweaks in the graphics department, and technical overhauls for even greater immersion. 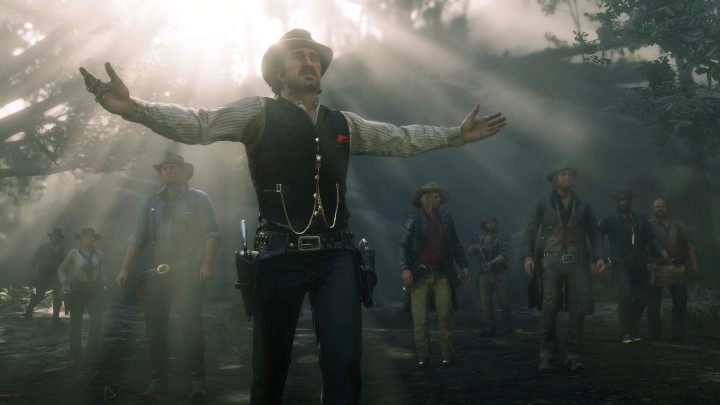 Rockstara's single-player game coming for the PC primarily means that over time, mods created by fans will become available (hopefully they won't be blocked in some way). The example of the GTA series was a perfect example of the skill and imagination of the community focused around your game, which warrants hopes that soon after it's released, RDR2 will start living a new life. Even better graphics, free access to blocked areas of the map (unless the developers decide to remove them completely), new items, new features. Probably even being well familiar with Red Dead 2 from the console version, it will be worth to give a shot to the PC port for some of the reasons listed above. How different the game will be from the console original, and what sort of "wings" will the PC give it? We shall see soon.