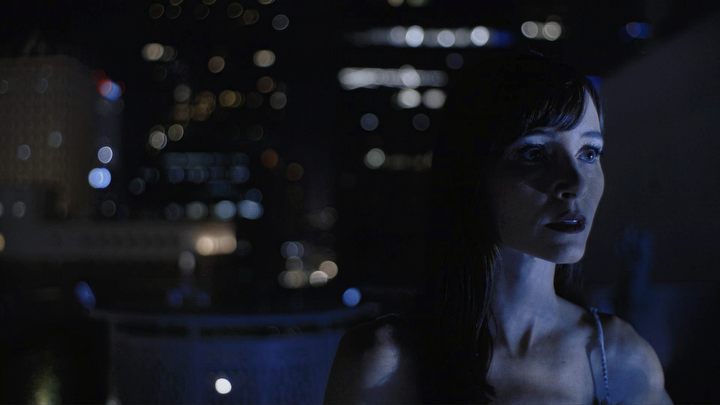 Immortality can wait, there's no rush

Immortality was supposed to debut in July, so you can also find this game in the previous ranking. After several delays, we should finally get this hefty-sounding game in the last days of August. The game will be held in the style of Her Story and Telling Lies. Interested?

Immortality is a narrative adventure game

The main character is Marissa Marcel, who had a simple dream – she wanted to become an actress. And she even managed it, although not everything went as she had imagined. She starred in as many as three films, but in the end, none of them aired, so all her work was in vain. Moreover, on the set of the last production, when everything was almost finished, the actress suddenly disappeared, under mysterious circumstances. We will follow her film career.