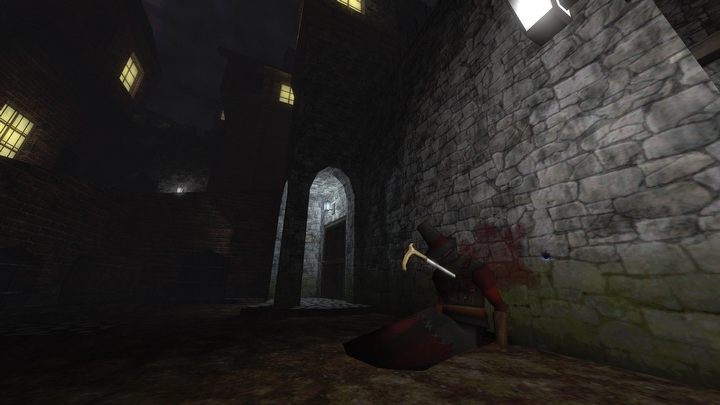 Gloomwood takes us to a Victorian city undergoing a dark transformation. This process seems irreversible and its end result will surprise everyone. We play the role of a hero who, ends up in the city against his will. We'll have to find out who's responsible for our state and why the city's undergoing such changes.

Any Thief fans in the room?

Gloomwood should be interesting to fans of Thief and its copycats. This immersive simulator focuses mainly on logical challenges. The open city allows solving tasks according to your own ideas, but you have to remember the hero isn't immortal. He isn't defenseless, but he's not a legendary fighter either, so it's better to use cunning than strength. First of all, we will be sneaking, but keep in mind that the environment isn't deaf and indifferent to our actions.