I'm sure there will be some whiners who will get all picky about the March premiere list. I, for one, am quite excited about a few games coming this month. The first quarter of the year is slowly coming to an end, which is good, as it wasn't particularly thrilling release-wise. Of course, big, AAA debuts are nowhere to be found on this list, and on top of that, several of the items listed herein are old games releasing on new platforms. Nevertheless, there quite a bit to look forward to. 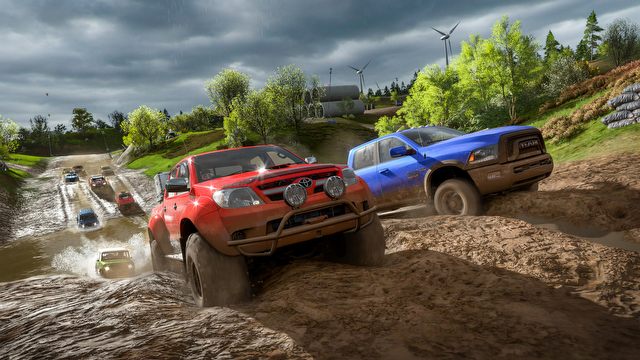 What is Forza Horizon 4?

Forza Horizon 4 on this list may raise a few eyebrows, as it's a 2018 game! However, it is hard not to mention this game's advent on Steam. What's special about it? It will be the first representative of this acclaimed racing series to debut outside of the Microsoft environment. Steam will be graced with Forza Horizon 4 in March.

Is Forza Horizon 4 worth a try?

You can find a review of Forza Horizon 4 by DM on our site. This game is a true go-to for every fan of racing. The open-world map of Great Britain comes with great attention to details, and the system of seasons makes the same routes look completely different at different times of the year. Most importantly, the game features a relaxed and arcade driving model, along with extensive tuning options. Just get behind the wheel! 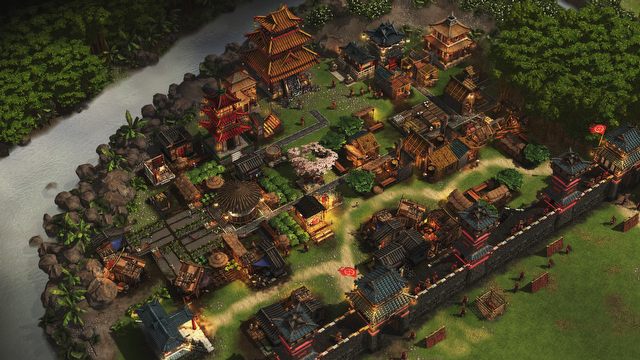 What is Stronghold: Lords of War?

Fortress is back! The legendary RTS series decided to surprise us with a new installment. Stronghold: Lords of War is a spin-off that takes us to the Far East. The tour will begin in the 3rd century B.C., and end in the early 13th century A.D. During this time span, we will be hosted in Asia, exploring Imperial China, visiting the Shoguns in Japan or escaping from the Mongolian horde.

Why is Fortress: Lords of War worth checking out?

The developers promise that Stronghold: Lords of War will be a part that faithfully reproduces the original mechanics of the series, but will also introduce some new solutions. The biggest new feature has to be the eponymous system of lords. Control of various parts of the map can be delegated to them, and they're try to maintain order and run a prosperous society on our behalf. Each character will receive their own passive and active skills, which will be useful not only in managing the domain, but also in battle. Such a unit will lead the army into battle, ambush the enemy, or help us retreat. Lords can be upgraded and are said to play an important role in the game. 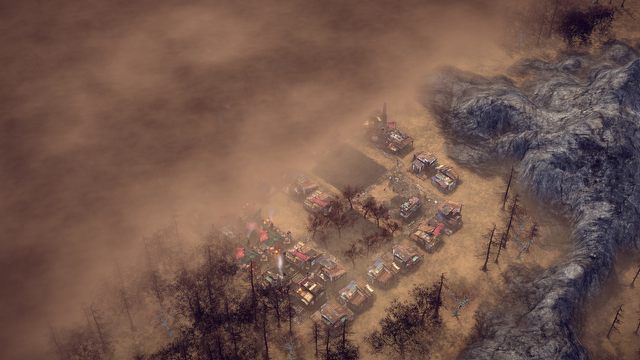 Any economic strategy fans in the room? City builders, to be specific? If so, put your hands together for Endzone: A World Apart, which will let you develop a post-apocalyptic town facing some very radioactive problems. Creating a well-functioning settlement in such adverse conditions will not be easy, but it will be very rewarding!

The distinguishing element of Endzone: A World Apart is the atmosphere, and it's quite striking at first glance. As the commander of a group of survivors, we must find our place in the post-apocalypse world. So, we will have to construct buildings, expand our estate, meet the needs of the residents and deal with current problems. There will be no shortage of decision making, and it will be the kind of decision that keeps you up at night in the real world. The adverse weather conditions will further exacerbate our problems, playing tricks on us, such sudden radioactive precipitation, droughts or dust storms.