Bloodline is a large story add-on for Watch Dogs: Legion, an action game from Ubisoft. The DLC tells the story of two characters from previous installments of the series - Aiden Pearce and Wrench. 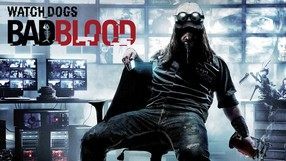