The second game in the Rockstar Games’ Wild West video game franchise that began with 2004 release of the successful Red Dead Revolver for sixth generation consoles. Red Dead Redemption tells a completely new, independent story set at the beginning of the 20th century. This time, you play as an outlaw named John Marston. 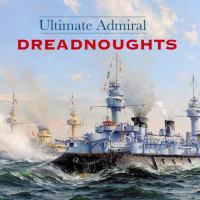 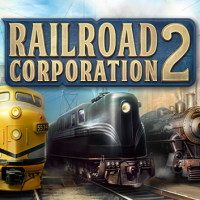 Railway Corporation 2 is an economic strategy in which we manage a railway company in the 20th century. We have to lay tracks, buy and improve trains, as well as establish and develop towns whose nature will harmonize with the main transport business. 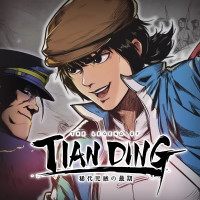 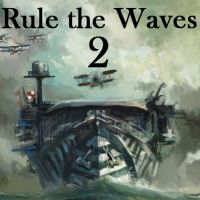 Rule the Waves 2 is a complex strategy game, in which we try to build the largest and most advanced fleet possible in the first half of the 20th century. The Naval Warfare Simulations studio is responsible for creating and releasing the production. 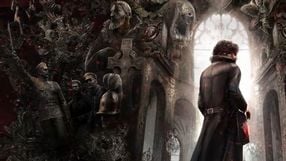 Vitriol is a Polish RPG game from the authors of Seven: The Days Long Gone. The production takes us to Warsaw at the beginning of the 20th century, when the city was a part of the Russian Tsar. The project focuses on an extensive storyline revolving around esoteric elements of reality. 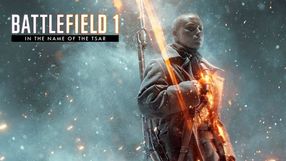 Battlefield 1: In The Name of the Tsar

Battlefield 1: In The Name Of The Tsar is the second DLC (and a part of the game's season pass) for the best-selling first-person shooter Battlefield 1. The DLC, just like the base game, was developed by DICE, a studio that for years has been responsible for the Battlefield series. Just like Battlefield 1, the add-on takes place during the World War I. 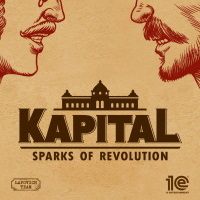 City builder with extensive elements of socio-economic simulation. In Kapital: Sparks of Revolution we play the role of a city manager. During the game we have to not only build and collect goods, but also deal with class tensions. 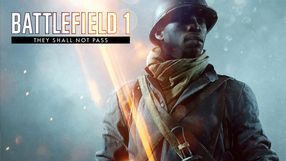 Battlefield 1: They Shall Not Pass

The first paid expansion pack for Battlefield 1 - a popular online shooter game set in the World War I period. They Shall Not Pass brings a new game mode called Frontlines, which combines the Conquest and the Rush modes. Two sides of the conflict fight one another for control over certain, interconnected spots. Once the headquarters and all the outposts controlled by a team, a sequence resembling the Rush mode begins - the teams attack the telegraph posts or defend them against the opposition. 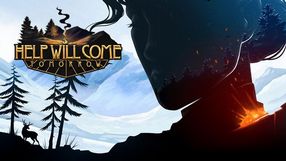 Help Will Come Tomorrow is a survival game set in Russia in 1917. The game revolves around a group of train passengers who survived a terrorist attack. The task of the player is to lead the group of survivors and make sure they survive before help arrives. 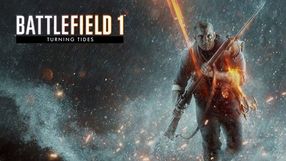 Another expansion to Battlefield 1 - this time around the players get to participate in naval battles including Zeebrugge Operation and the Gallipoli Campaign. The DLC introduces a number of new maps, weapon types, gadgets, and vehicles, featuring a naval airship and a mighty destroyer. The players are also given a new character class - the Infiltrator. 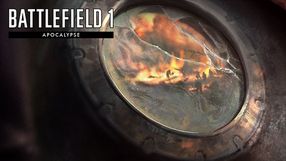 Titanic: Adventure out of Time

Titanic: Reverse the course of history is an action game produced by Cyberflix studio, in which players have the opportunity to prevent the catastrophe of the largest liner of all time. The creators took care of a thrilling scenario, photorealistic graphics, a large number of independent characters and demanding puzzles. Players can also take care of sightseeing the magnificent ship, reconstructed on the basis of authentic photos. 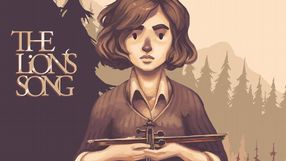