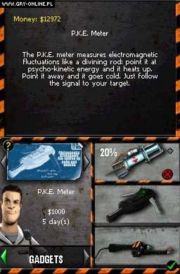 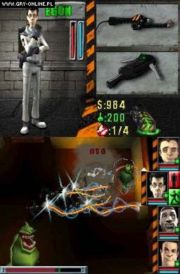 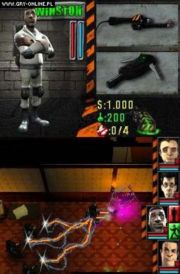 2009 also marks the 25th Anniversary of the original theatrical release of Ghostbusters. The film spawned some of the most memorable comedic catch-phrases and scenes in motion picture history. When Manhattan is once again overrun by ghosts and other supernatural creatures, players will take on the role of a new recruit joining the famous Ghostbusters team.