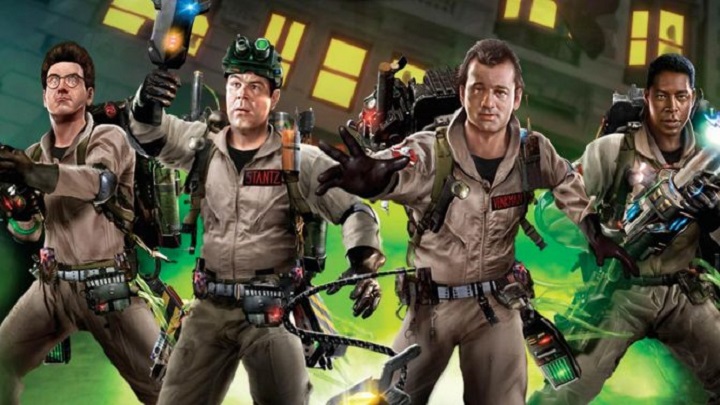 A trailer for the refreshed edition of Ghostbusters: The Video Game (see below) and the official website of the game have apperared on the web. The trailer confirms rumors about the upcoming remaster announcement from two weeks ago, when the game was given an age rating in Taiwan. The rumor mentioned an Xbox One release, but now we have a confirmation that the game will be released on PlayStation 4, Xbox One, Nintendo Switch and PC and will be available on Epic Games Store. The game is being developed by Saber Interactive and published by Mad Dog Games. The trailer also contains information that the game will launch in 2019.

The original version of Ghostbusters was released in 2009 on PC, PS3 and Xbox 360. The title is a TPP action adventure game, in which we play the role of a young, inexperienced recruit of the famous ghost hunters team. The action takes place after the events from the second film, and the plot focuses on another plague of ghosts threatening New York. The game will feature characters known from the film versions of Ghostbusters, played by original actors: Bill Murray, Dan Aykroyd, Harold Ramis and Ernie Hudson.

At the moment, apart from the trailer itself, we do not have any more information about the remaster. We can expect, however, that we will learn more about it at the upcoming E3 fair. If more details are available in the near future, we will update this message.