Ion Maiden for PC is a retro-styled, first-person shooter developed by Voidpoint  a studio founded by authors of numerous modifications for Duke Nukem 3D. The team included many map creators, as well as the entire crew that created a project known as EDuke32.

Ion Maiden is a prequel to Bombshell  a shooter played from an isometric view and developed by a studio which does not exist any more; Bombshell came out in 2016, created by Interceptor Entertainment. Consequently, Ion Maiden is set in future times, and the player again assumes the role of a mercenary by the name of Shelly Harrison  the titular Bombshell, who faces arnies of aliens.

Ion Maiden for PC constitutes an extension of the mechanics from Duke Nukem 3D. As a result, the game is played from the first-person view and the experience focuses mainly on combat. The player uses plenty of weapons; each weapon has an alternative firing mode and the player activates it using the right mouse button.

The maps are large and full of optional routes  many alternative paths lead to the majority of sections. Furthermore, a lot of environmental objects are interactive. Numerous secrets were also included.

Previously, the creators worked on the project EDuke32, which modernizes the Build engine used in production of Duke Nukem 3D; they made the engine match the specifics of modern-day PCs, as well as added new effects and options to it. The technology improved in such a way laid the groundwork for creating Ion Maiden. As a result, the players received a retro-styled game featuring characters in the form of 2D sprites that move around very angular locations. However, the game was created with great attention to detail  this combined with the addition of new effects made Ion Maiden look quite attractive in action. 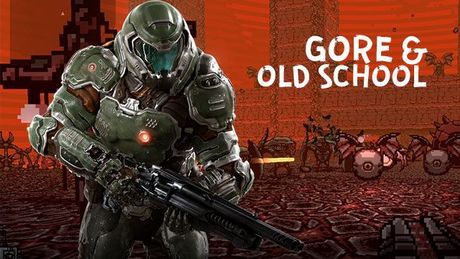 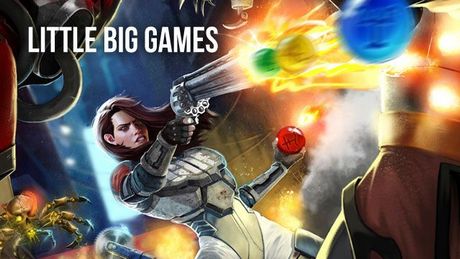 There is a brand new game in works which is going to use Duke Nukem 3D's Build engine. Ion Maiden is being developed by a team of skilled modders under 3D Realms' eye.

3D Realms Studio was sued by Iron Maiden Holdings for trademark infringement, relating to the creation of the Ion Maiden brand. The lawsuit against the game developers is for two million dollars.