Master of Orion: Conquer the Stars is the fourth installment of one of the most popular 4x space strategy games. The series began in 1993 on PC and Mac. This installment is a reboot that returns to the roots of the series. It was developed by Argentina-based NGD Studios and people who developed the previous installments of the series. Thanks to that, the game has similar vibe as previous entries in the series. Wargaming, the studio known mostly for World of Tanks, bought the rights to the series from Atari and become the publisher of the game.

Gameplay of Conquer the Stars is similar to the previous Master of Orion games. The game takes place in a turn-based system and the main objective of the players is to colonize new star systems and planets, develop technology, and maintain diplomatic relations with other races. There are 10 races available in the game. All of them are well known from the previous installments of the series and among them, the players can find Alkari, Psiloni and of course humans. During the game player will visit 20 star systems and more than a hundred planets. There are 75 unique technologies to discover and 24 structures to be built. The main objective of the game  conquering the space  can be obtained in one of five different ways.

In comparison to the previous entry in the series that was released in 2003, Conquer the Stars has completely new graphics that fit the modern standards. The classic interface of the game was modified as well. Thanks to hiring the composer that created the music for the first game in 1993, the players will be able to once again hear the main theme from the original game. All characters met in the game are fully voiced and animated. 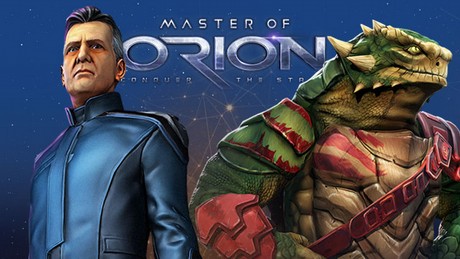 Master of Orion: Conquer the Stars Hands-on  an interstellar journey into the past

Master of Orion: Conquer the Stars takes us on a nostalgic journey through the '90s in an almost perfect homage to the spirit of the MicroProse's original installments. 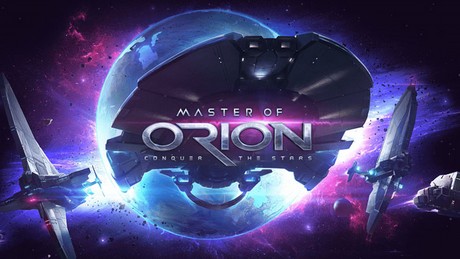 Master of Orion: Conquer the Stars first look  What does the reboot of a cult classic offer us?

A classic 90s bestseller remade with current gen capabilities... Im sure your list of candidates for such treatment would be long, but for now, Master of Orion  one of the most famous strategy games  will lead the way.

Wargaming is giving away free copies of the 4X strategy game Master of Orion: Conquer the Stars. All we have to do is win one battle in World of Tanks. The action will last until April 23.