Games similar to My NBA 2K15 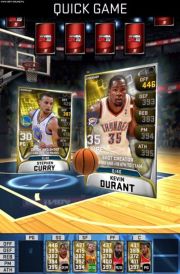 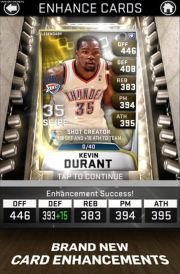 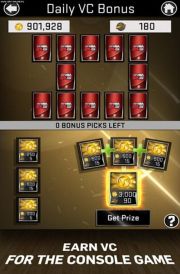 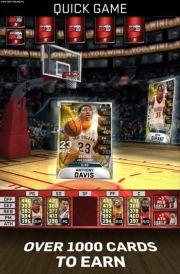 My NBA 2K15, released on AND and iOS, is a mobile spin-off of one of the most popular series of sports games dedicated to basketball, released along with the fully-fledged version of the series. The publisher of the whole series, 2K Games, is responsible for the release of the game.

Age restrictions My NBA 2K15: Good for all ages.