Development of the game Project CARS have been suspended and will not be continued.

An innovative racing game which was created with active participation of the players. The title focuses on realistic driving model, game modes, and dozens of different types of vehicles.

The game was developed by Slightly Mad Studios which gained the trust of players mainly thanks to Need for Speed: Shift series. Interestingly, the game was developed in collaboration with the World of Mass Development. The platform brings together players from all over the world who, by means of testing early versions of the game, submit their ideas and suggest changes in the upcoming projects.

There are 10 game mode in Project CARS for PC, PS4 and etc.. The largest of these is the career mode which starts from go-kart racing. Later, as the player gains experience, he or she can decide the way their career will go. The developers provided several types of races which extremely different from each other when it comes to driving conditions.

The players can race on special racing tracks, participate in rallies in the wilderness, and even take part in prestigious races such as the 24 Hours of Le Mans. W wide range of vehicles is given at their disposal, including touring cars, ultra-fast cars, and sports cars.

The developers made sure that vehicle control feels as real as possible. Of course, as in any simulator, the players can tinker with the parameters of their cars. In addition, the developers painstakingly put real racing tracks in the game such as Brands Hatch and Connecticut Hill.

The game is definitely visually enjoyable. The game captures the sense of speed, the weather is changing rapidly, and models of vehicles are confusingly similar to their real counterparts.

The developers of Project CARS for PC, PS4 and etc. put a lot of effort into refining of the online modes. The players can compete in one-on-one races or organize tournaments by inviting their friends. 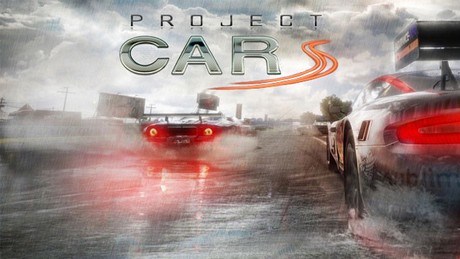 Project CARS Review: The Most Beautiful Racing Game In History

After four years spent in development under the watchful eye of players and after repeated delays, Project CARS, an old-school racing simulator, is finally out. Will it immediately take the pole position among other car games?