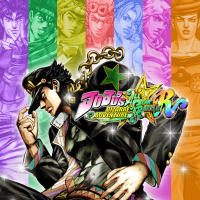 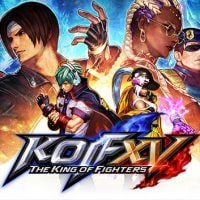 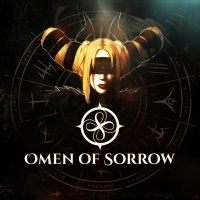 A fighting game set in a fictional world. The developers were inspired by the paintings of Caravaggio and Rembrandt, and by horrors like Tod Browning’s Dracula and various slasher movies. 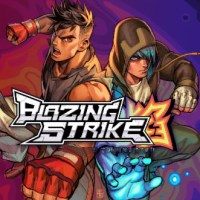 Blazing Strike is a 2D brawler inspired by the classic games from the SNK studio. The game offers a large selection of characters, an extensive combat system and smooth animation of the fighters. 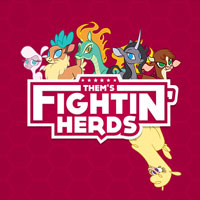