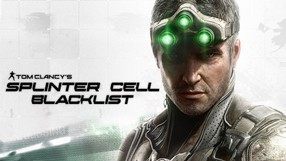 A third-person action game developed by Ubisoft Toronto. This is the sixth installment in the franchise telling the story of Sam Fisher. Together with the members of Fourth Echelon, the agent has to face a dangerous terrorist group planning to conduct a series of attacks on the US soil. The story campaign contains missions taking place in the United States, Iraq, Indonesia, and Paraguay. The assignments can be completed in accordance with one of three gameplay styles recognized by the game: ghost (avoiding contact), panther (silent elimination), and assault (direct combat). Thus, the gameplay depends on the player's preferences to a certain degree. The game offers several well-made multiplayer modes as well, allowing both for rivalry and cooperation. 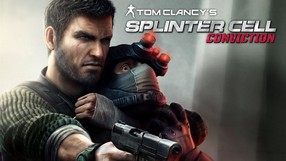 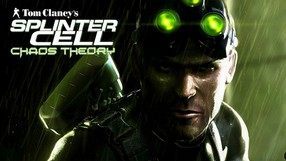 The third installment in the popular third-person stealth action game series starring special agent Sam Fisher. The game is set in the near future, where a conflict between North Korea and Japan escalates, unintentionally fanned by the United States. This is when our unfailing protagonist steps into action. His task is to reconcile the interests of all countries involved in the conflict. When compared with previous installments in the series, Tom Clancy's Splinter Cell: Chaos Theory offers a great deal of changes, both in visuals and mechanics. Individual missions are of non-linear structure and you can reach your goal in several different ways, while completing optional objectives along the way. It is also noteworthy that the character can make use of new moves, attacks, and combat techniques, as well as new types of gadgets and weapons. Moreover, there is no shortage of multiplayer modes, starting with the online co-op mode. 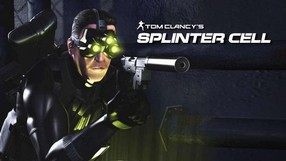 A third-person stealth action game by Ubisoft Montreal, inspired by the works of the famous Tom Clancy and the NetForce novel series. We assume the role of Sam Fisher, a federal agent and an operative of a secret unit within NSA (National Security Agency). The protagonist's task is to perform missions given to him by the agency, usually involving elimination of incredibly dangerous enemies, destroying documents, or infiltrating secret installations. Contrary to such series as Rainbow Six or Ghost Recon, where the emphasis is put on teamwork and commanding a unit, Tom Clancy's Splinter Cell focuses on controlling one character, making it more of a stealth game. There is no shortage of open confrontation opportunities in the title, though. In such scenarios, we can choose from 13 available weapons and other useful gadgets.