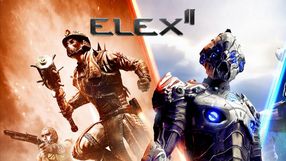 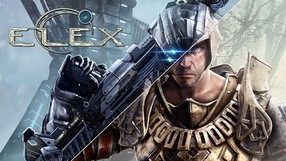 A third person action-RPG developed by the creators of the legendary Gothic series - German studio Piranha Bytes. In contrast to the aforementioned Gothic, Elex is set in a dark post-apocalyptic universe that combines elements of both science-fiction and fantasy and where technology meets magic. In terms of mechanics, the game is similar to other modern action-RPGs. You get to explore a large open world, embark on a series of storyline missions as well as side quests, encountering numerous non-player characters along the way and, of course, slaying a wide array of monsters. Similarly to previous Piranha Bytes productions, the title features only single player gameplay with no online features.