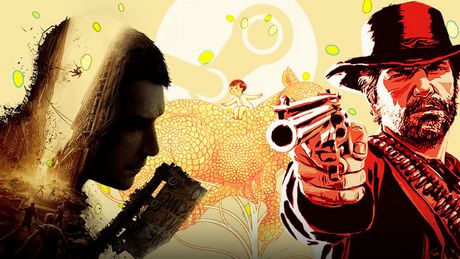 It's gray and gloomy outside, so a good game can be priceless. Meanwhile, Steam Autumn Sale can make this pricelessness quite literal. Here are the best deals from the promotion according to us. 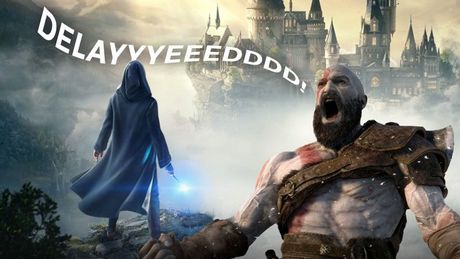 The dry spell of the summer ends in September – we will see the debuts of many anticipayed hits such as Mafia: Definitive Edition, Marvel's Avengers or early access of Baldur's Gate 3.